It seems like every single baking recipe that I’ve been making lately calls for a bit of pure vanilla extract. But to be perfectly honest, nothing compares to homemade DIY vanilla extract. It’s so much more flavorful and doesn’t have that chemical aftertaste that certain store-bought varieties seem to have.

It turns out that vanilla extract is actually quite easy to make. You actually only need two simple ingredients: one cup of vodka and six vanilla beans. You’ll first need to split each of the vanilla beans in half lengthwise before then adding them into your 8 oz bottle. Add in your cup of vodka and then seal the bottle, giving it a good shake. You’ll then have to store the bottle in a cool, dark place for at least two months (being sure to give it a shake every so often still as well). Once the two months are up, just make sure to strain the extract (or you can leave the pods in if you would rather, either option works) before use. 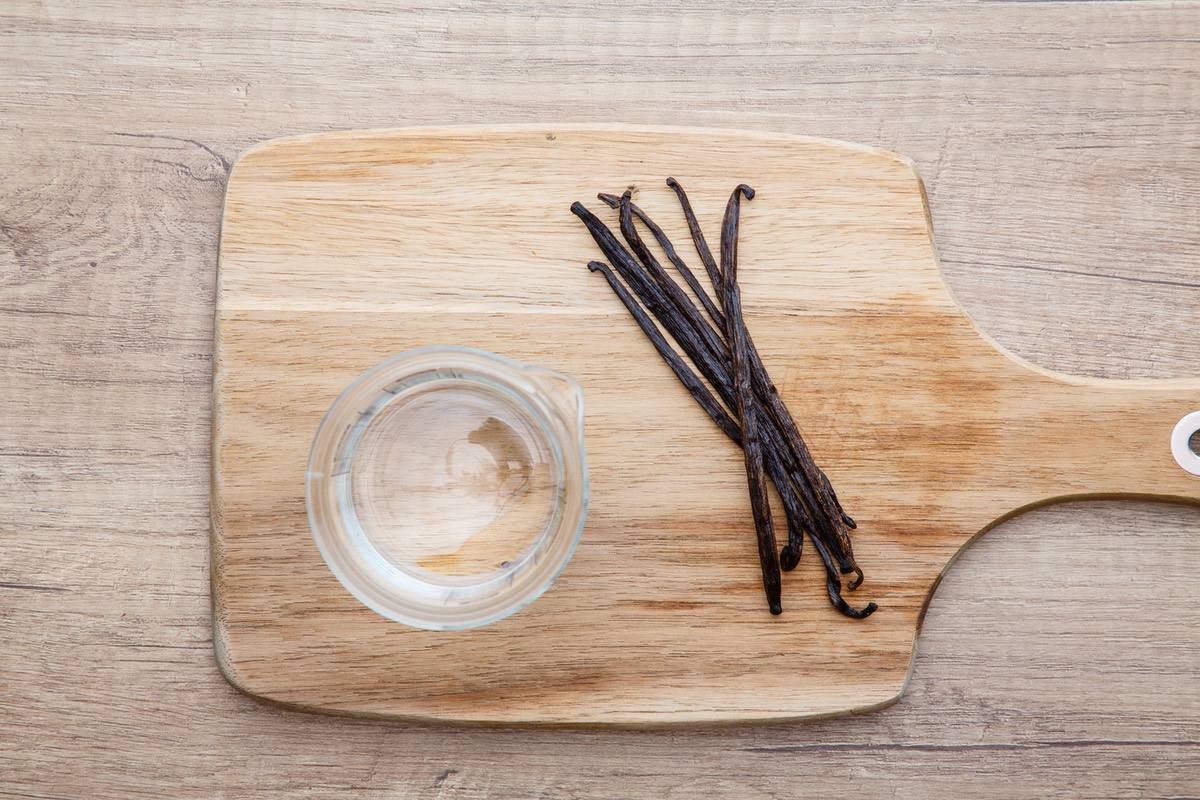 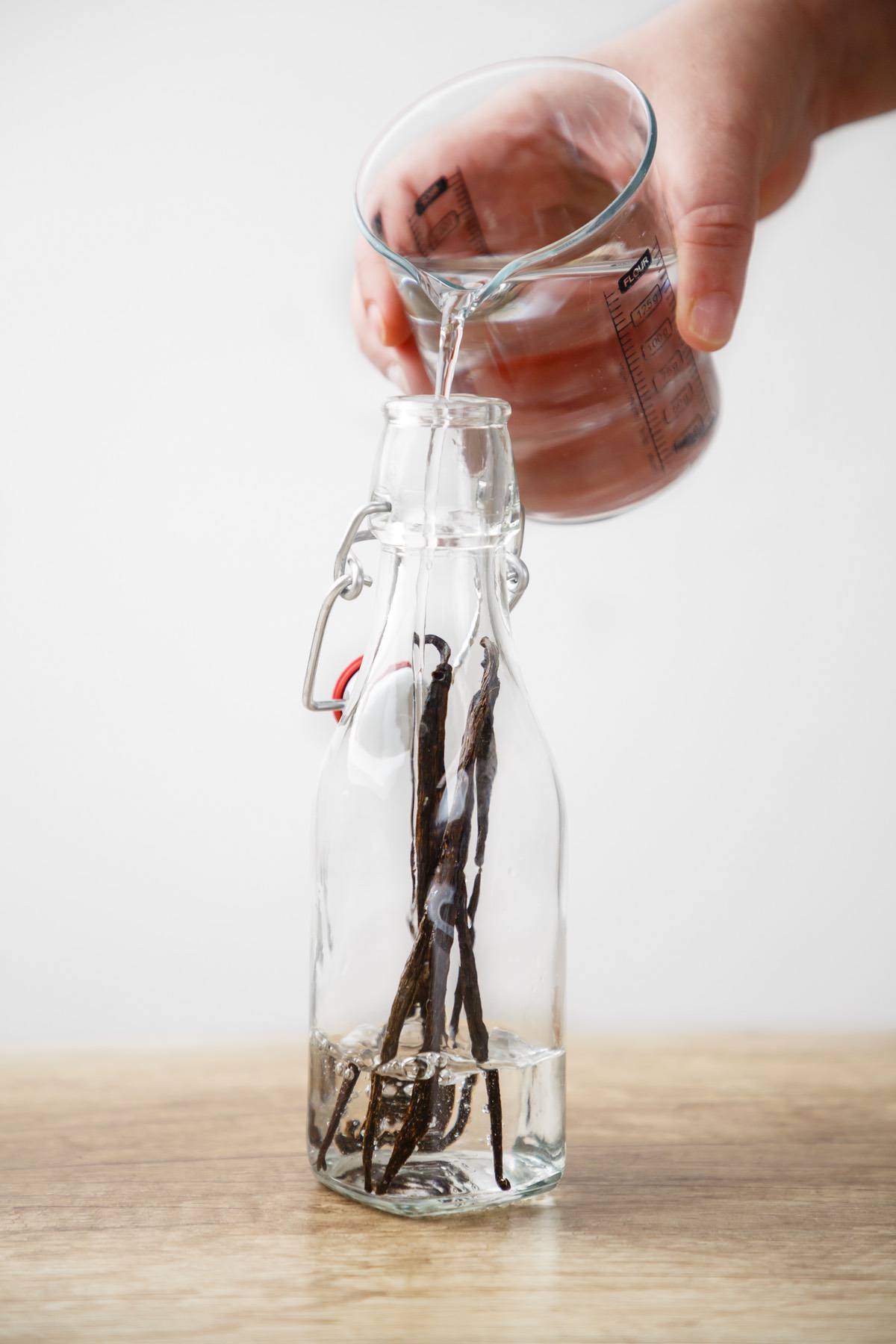 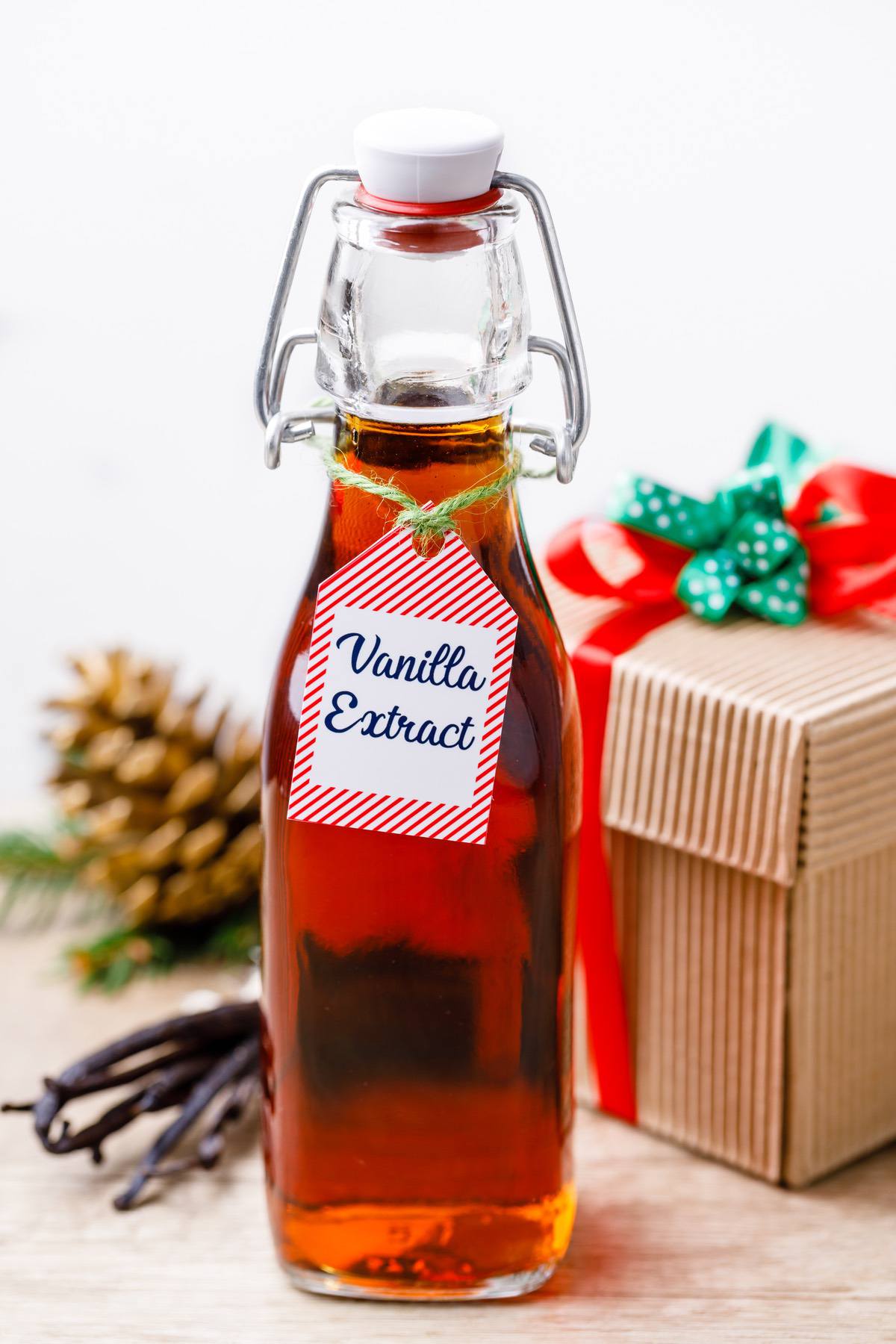 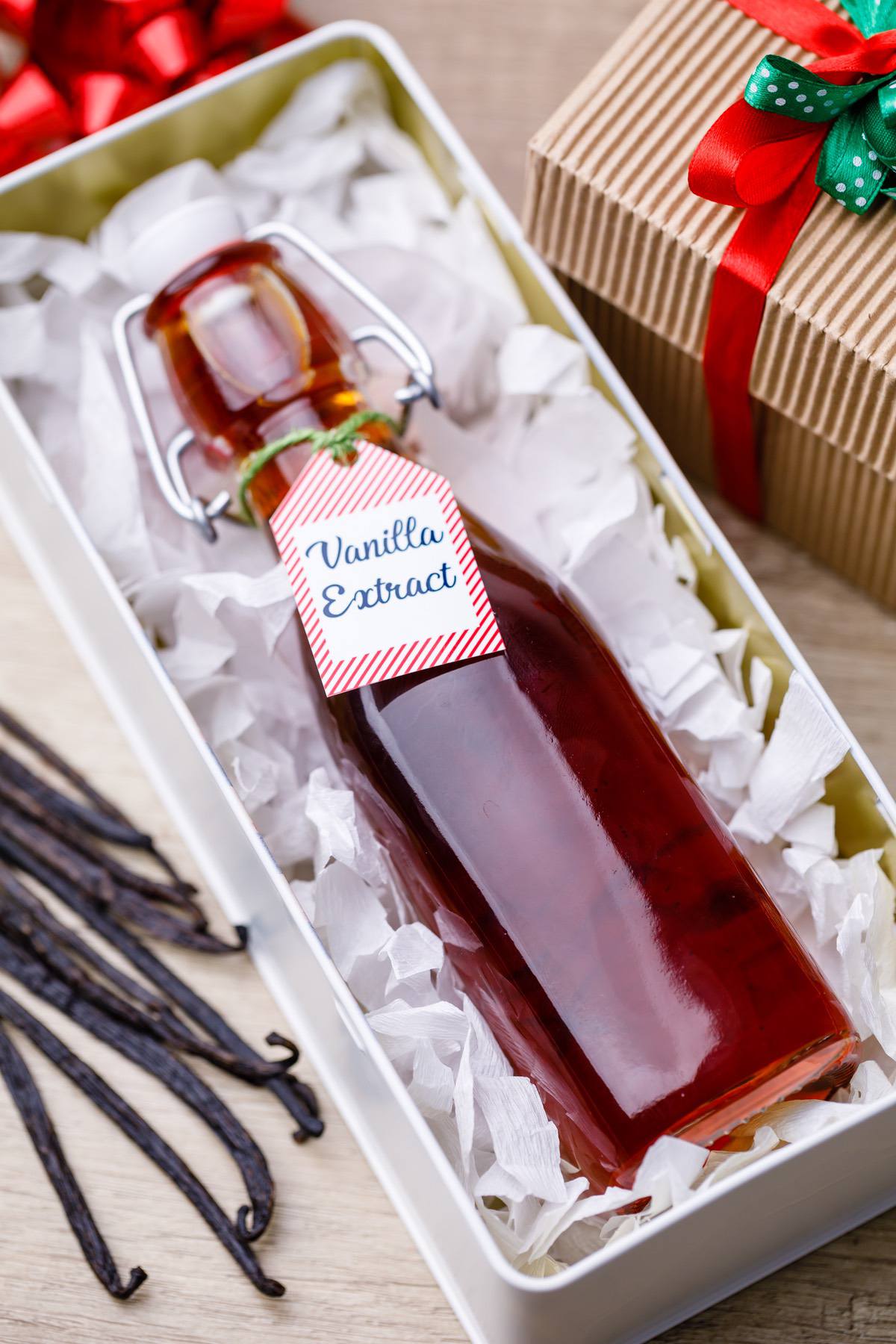 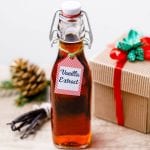 Easy Homemade Vanilla Extract Recipe (This is So Good!)