I love fall, plain and simple. The fall colors, the smell of fires in the fireplaces, the crisp feeling in the air… And the pumpkin-flavored everything! And there’s nothing better than a toasty house filled with the delicious scent of pumpkin spice cupcakes. 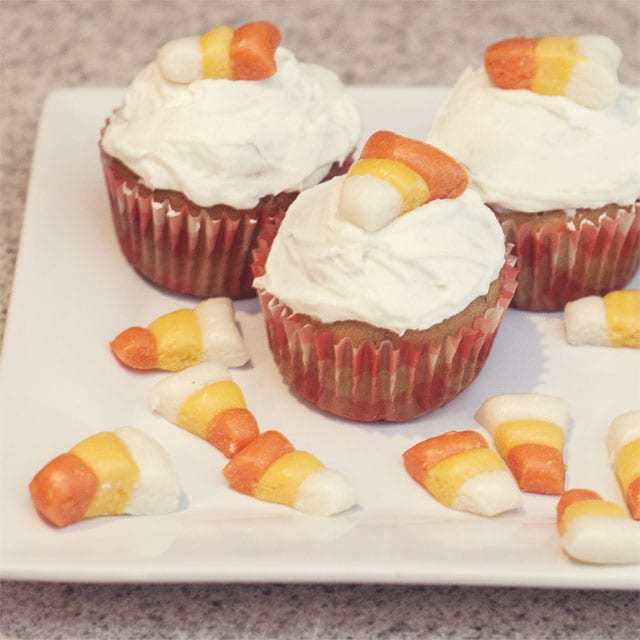 Back home in Northern California, the change in season was a very important time for my family. We would head down to a pumpkin farm out in the country to pick out our seasonal pumpkins. And of course, we were also there to gorge ourselves on anything and everything pumpkin.

Pumpkin fudge. Pumpkin coffee. Pumpkin cookies. Pumpkin lollipops. Pumpkin muffins. Pumpkin soup. Pumpkin pie in stacks, and you could watch it being made through glass windows at the bakery. The smells coming out of that place would make you drool within a 100 meter radius. If you or anyone in your family was a baker, you know the smell. Well it was that, times 50. 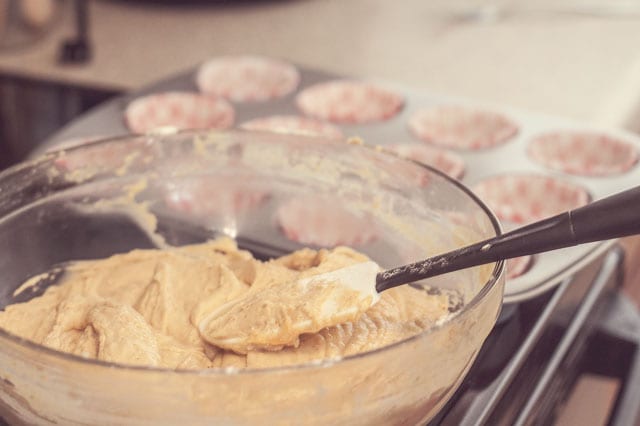 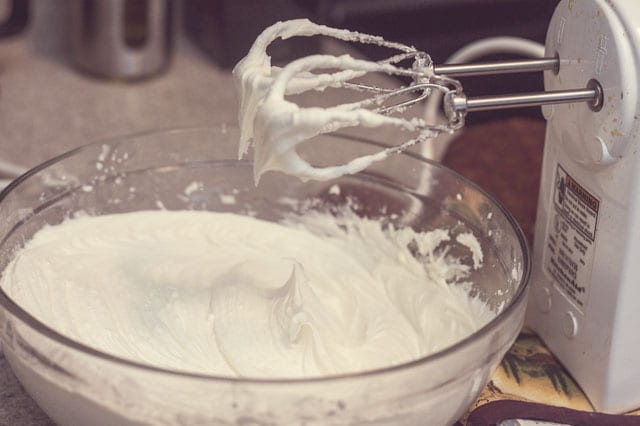 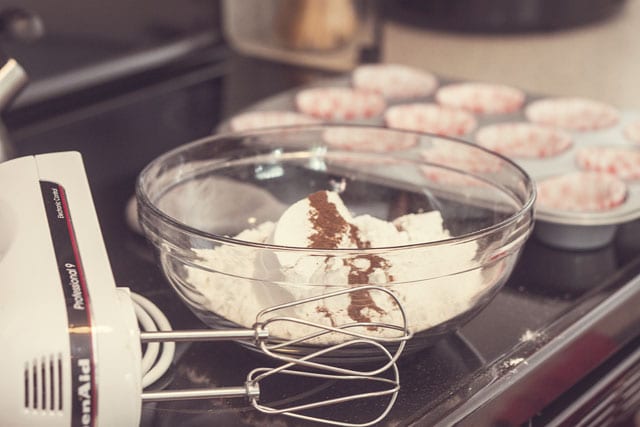 But my absolute favorite treat there was always the pumpkin bread. It had good spice and flavor to it that tasted like everything fall. The best part of the bread, though, was the pumpkin flavor coupled with the delicious buttercream frosting smothered an inch thick on the top. The complementary flavors were finger-licking good and I could easily finish a loaf on my own (with much remorse, after, to be sure).

Since I wasn’t much for sharing when the bread was made into a full loaf, I realized I’d be more likely to share if it was made into cupcakes, instead. So came about the pumpkin spice cupcake recipe. 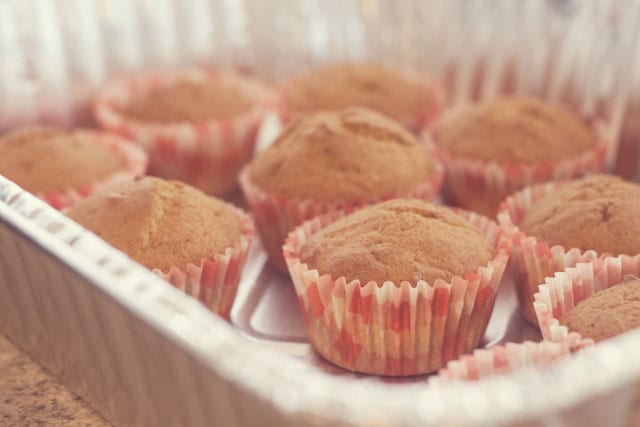 But of course, a frosted top is not enough… These pumpkin spice cupcakes are filled with candy corn-colored layered buttercream frosting, making each bit of cupcake absolutely irresistible.

I had been wanting to make these for a while, and needed someone to make them for (so that I don’t end up eating them all by myself). Fortunately, I have some willing volunteers in my boyfriend’s coworkers, so I baked up a batch for them to start October right this fall. 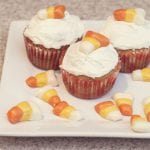