It’s pumpkin season! Now I don’t have to feel so weird about making pumpkin smoothies and pumpkin bread, like I do in April or May. Yes, pumpkin is one of my favorite ingredients – even the names of its different varieties make me smile: Bushkin, Lumina, Big Tom, and Funny Face, for example – and it’s officially time to celebrate this fabulous squash. 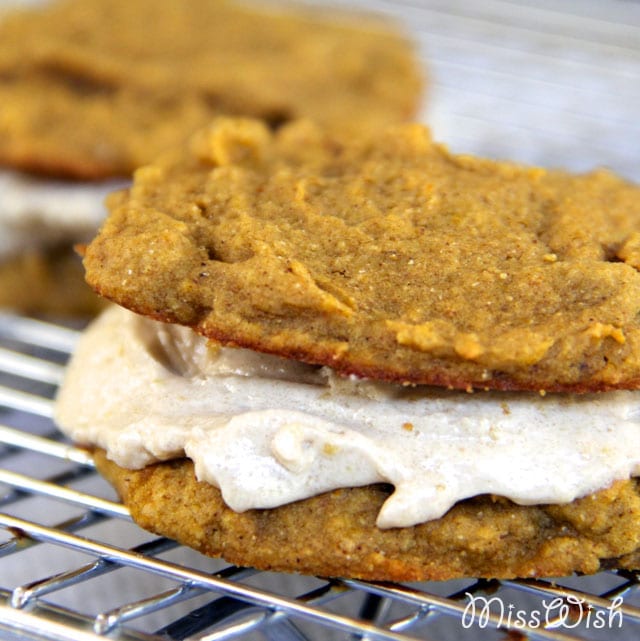 I’m starting off the Fall 2013 pumpkin season with these gluten-free Great Pumpkin Cream Pies, inspired by one of my childhood favorites: oatmeal cream pies. I used to eat them for lunch, my goodness. My other source of inspiration is the Peanuts Halloween TV special, “It’s the Great Pumpkin, Charlie Brown.” (I still root for Linus, as he waits patiently in his pumpkin patch for the GP!)

A few years ago, feeling especially inspired and do-it-myself-y, I baked my own pumpkin to use in dessert recipes – I did this even after watching a Food Network show where a good number of lifelong chefs unanimously agreed that canned pumpkin is the better choice than fresh. Turns out they were right. Pumpkin from a can is way easier, cheaper, and tastier and probably works better in most pumpkin recipes because whoever wrote the recipe likely used canned pumpkin. 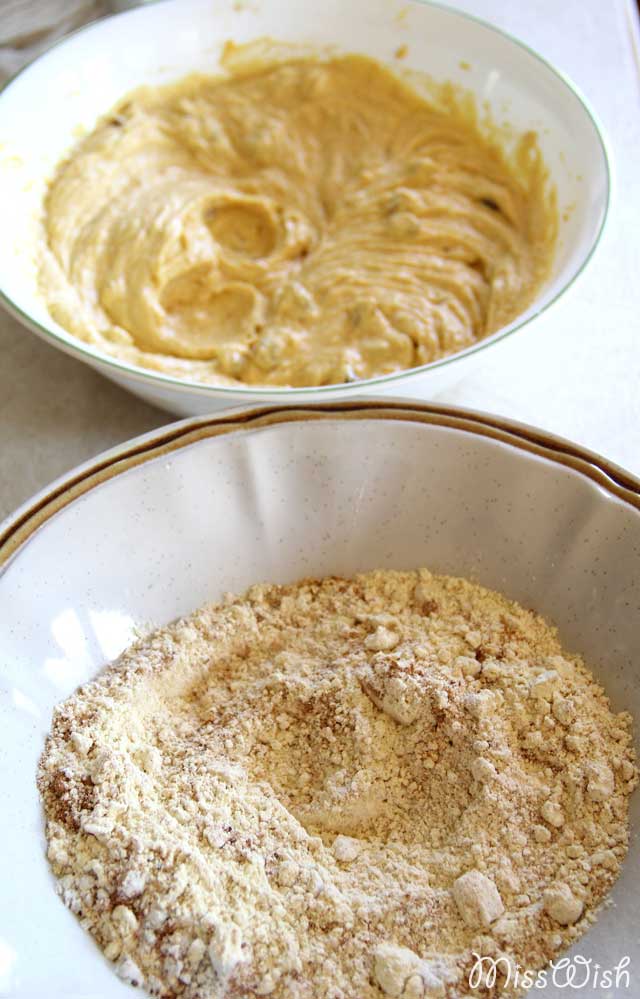 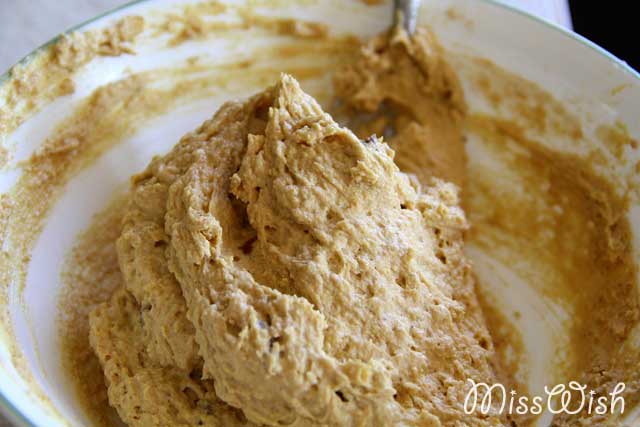 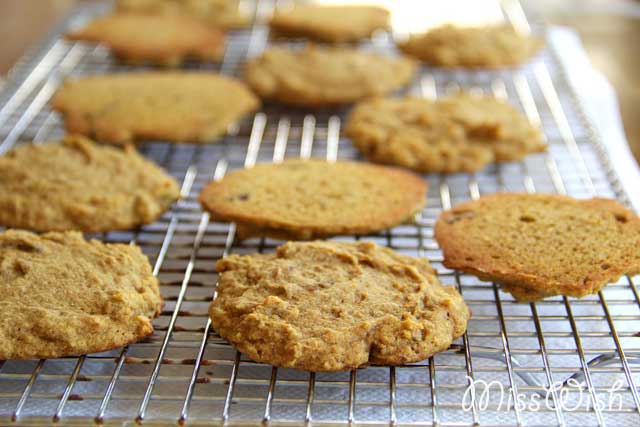 These cream pies are gooey goodness when fresh, but my family loves freezing them too; the cream turns ice cream-like and the cookies become chewier. It’s like an ice cream sandwich. Enjoy! 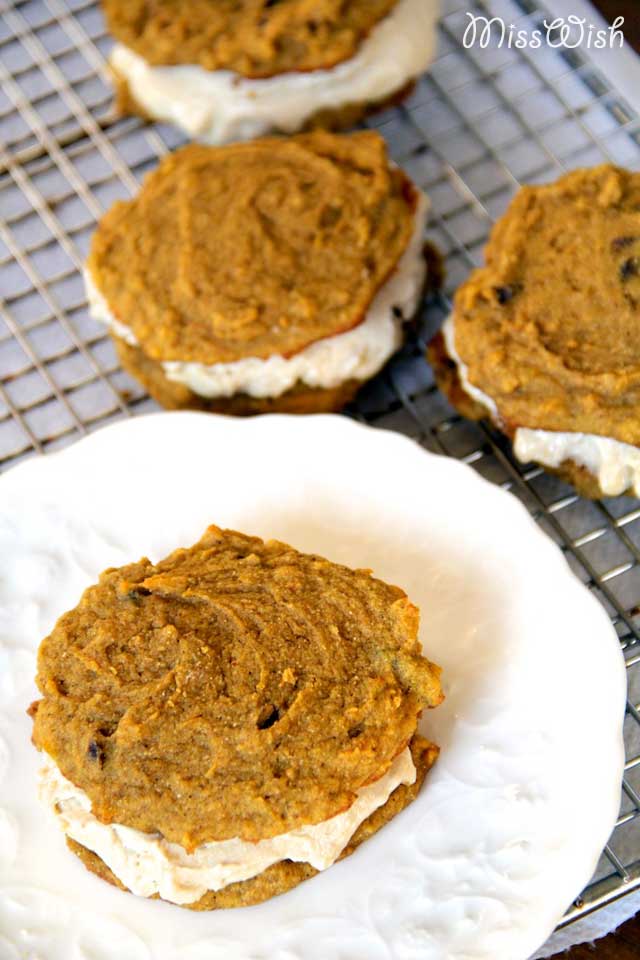 Linus: Each year, the Great Pumpkin rises out of the pumpkin patch that he thinks is the most sincere. He’s gotta pick this one. He’s got to. I don’t see how a pumpkin patch can be more sincere than this one. You can look around and there’s not a sign of hypocrisy. Nothing but sincerity as far as the eye can see. 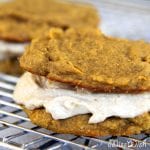