To be perfectly honest with you guys, I’ve never really been much of a fan of spirits when it comes to alcohol. The only exception really is vodka — and even then, I only like to drink flavored varieties. After trying most of the usual suspects that you’ll find on liquor store shelves, I’ve recently started to experiment with making my own homemade recipes and came up with this pear vodka gift idea.

The recipe takes a couple of pears and infuses them with a few brilliant spices (cloves, cinnamon, and ginger) before mixing it all in with a bit of vodka. 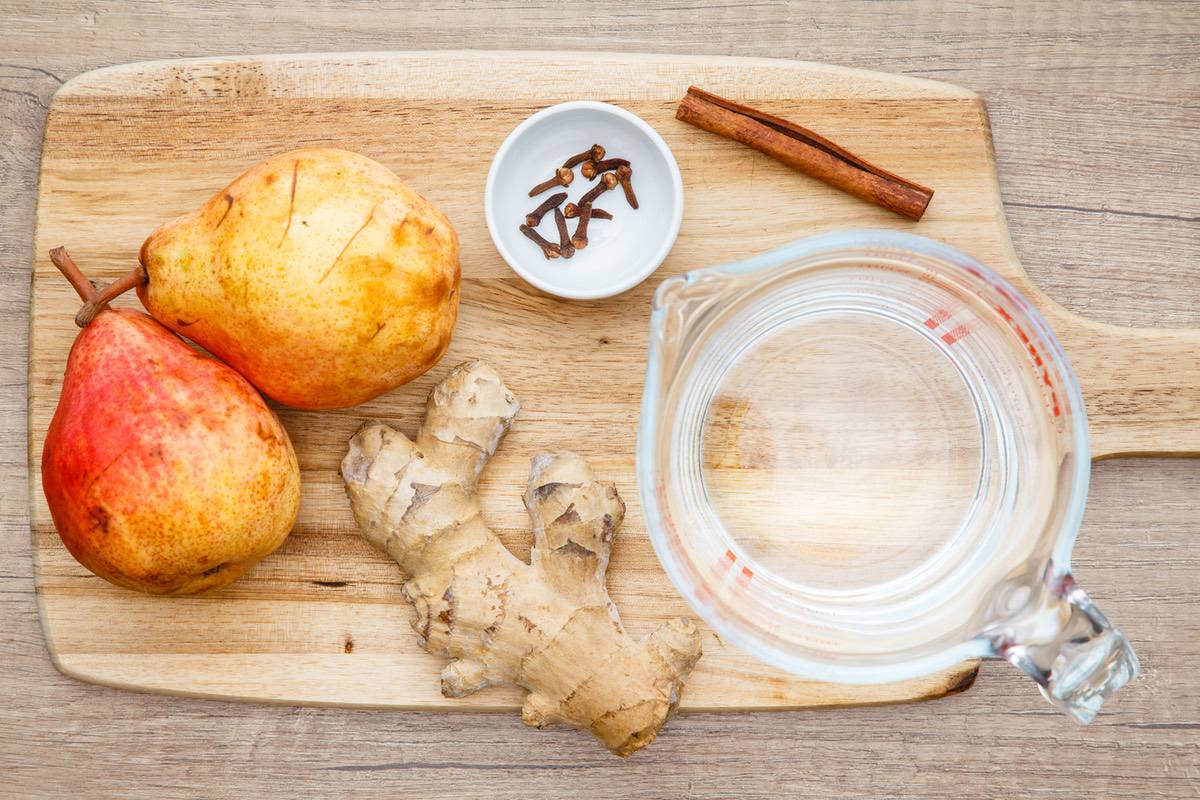 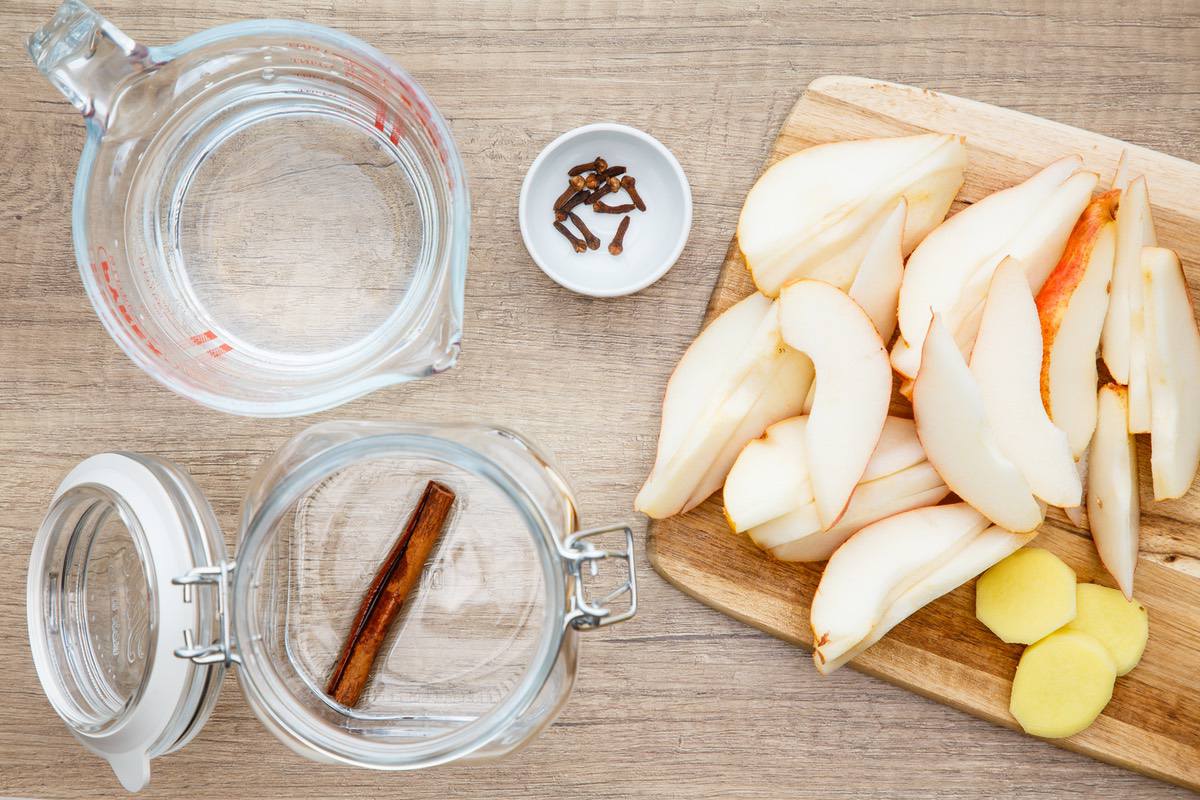 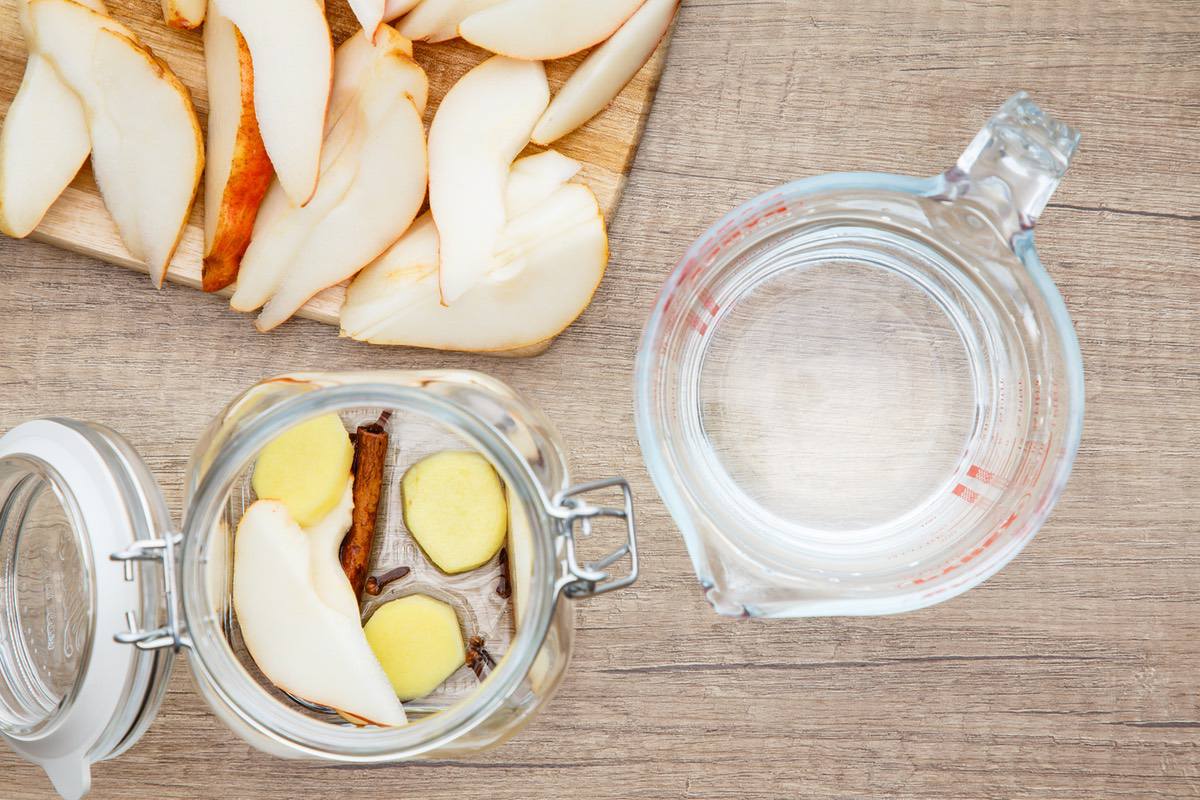 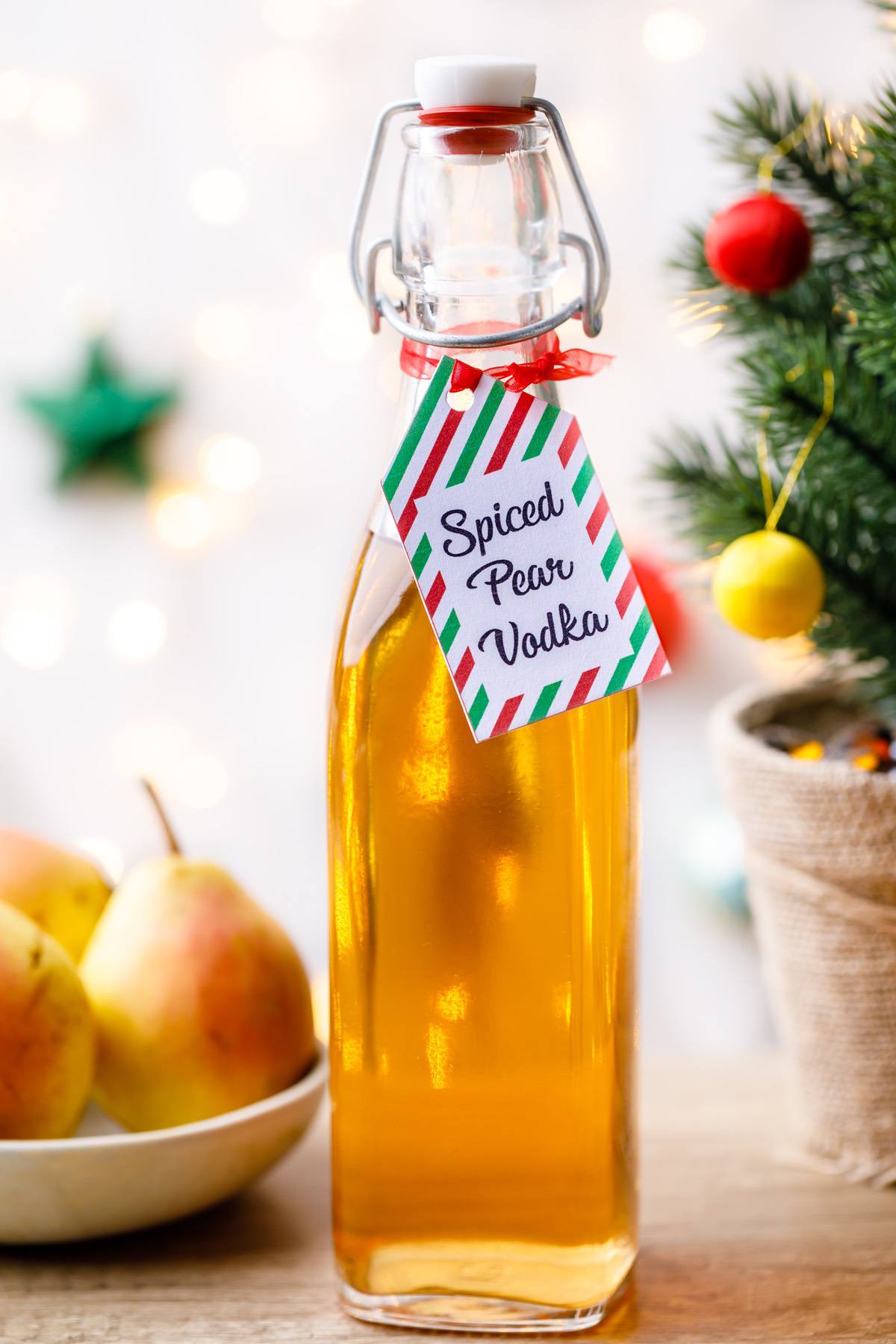 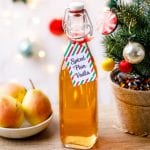