I never realized how much I would love potato dill soup until I tried it for the first time. I was a little skeptical at first, but as soon as I had that first spoonful, I was hooked. It’s a great choice if you like your thick and creamy soup but without having to spend hours cooking it. You’ll be needing some fresh dill for this, along with two pounds of potatoes. I like using fresh dill from my herb garden to really give it that rustic feel, but any fresh dill will do. For the broth, you’ll just need some basic chicken broth and some half and half to thicken it. Just 5 simple ingredients. 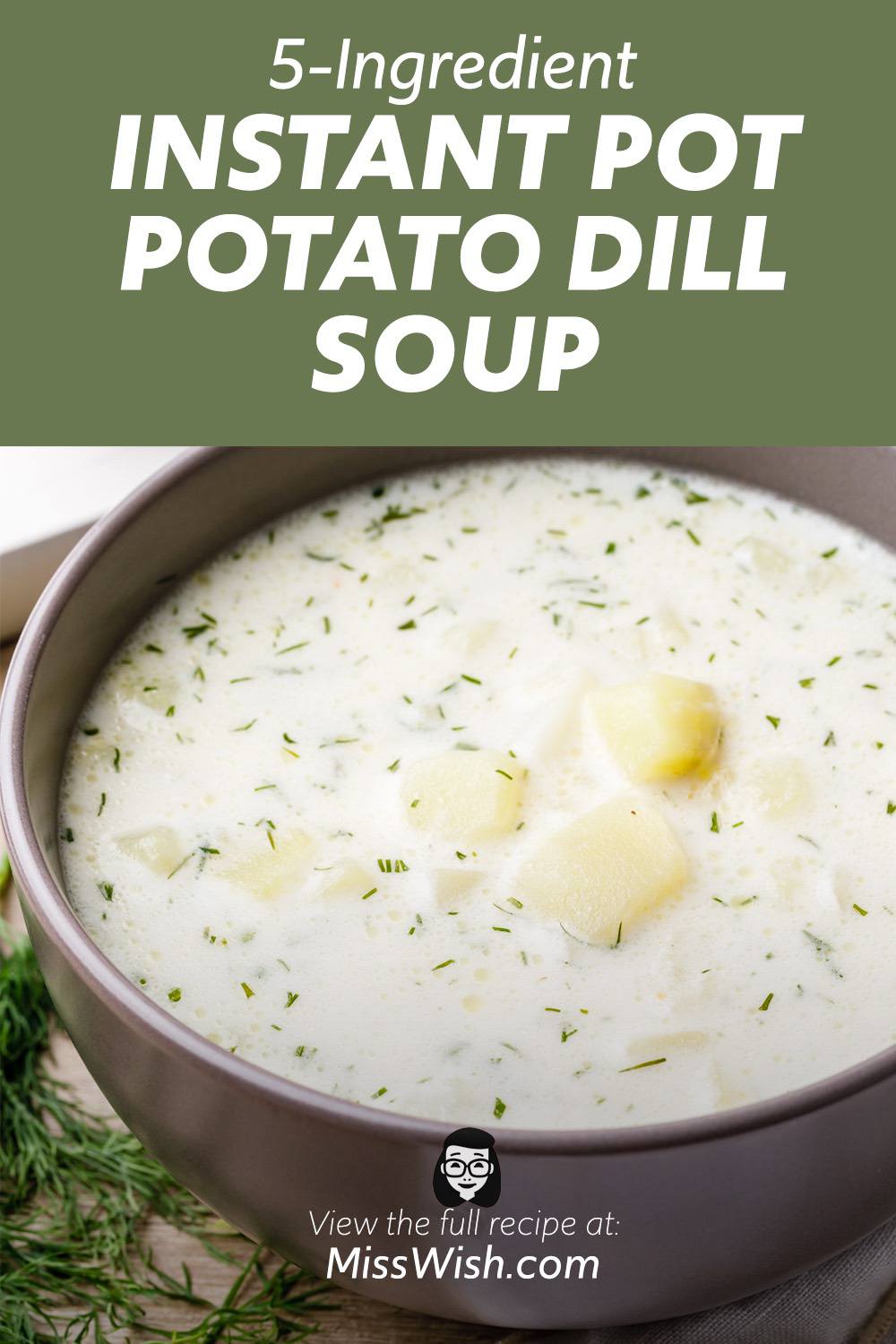 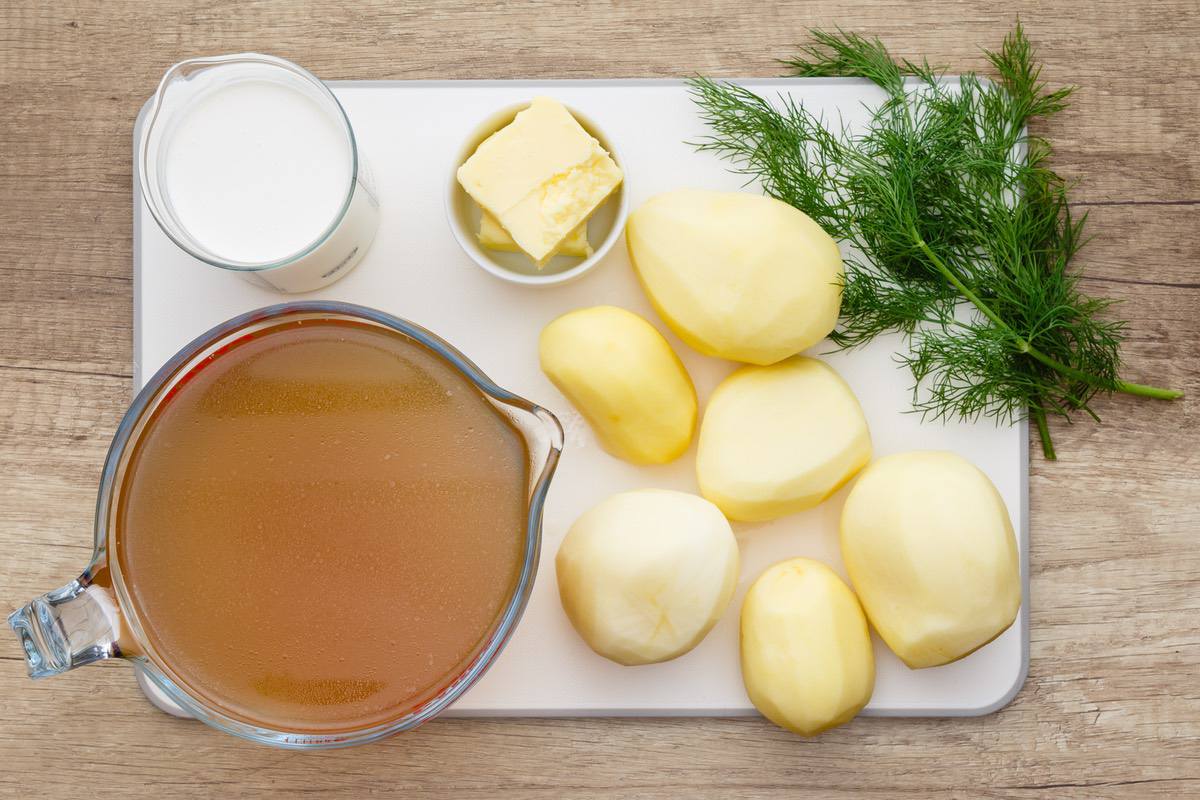 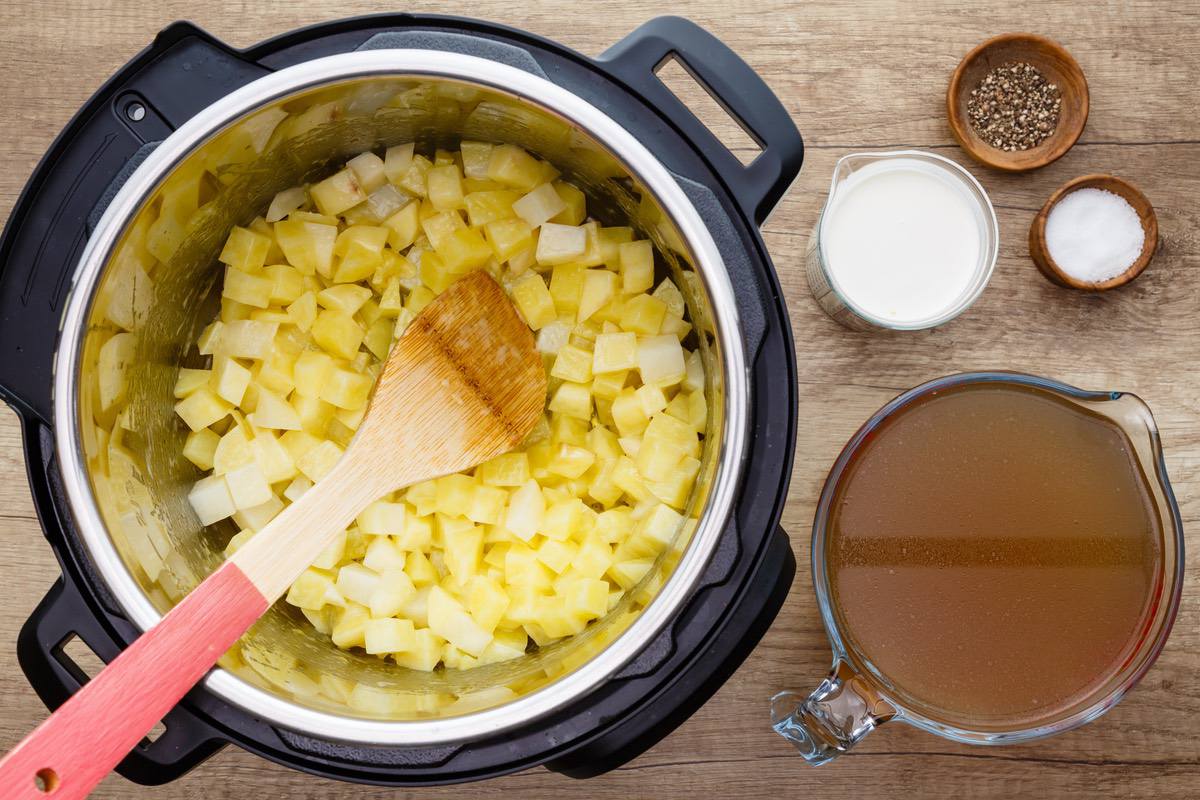 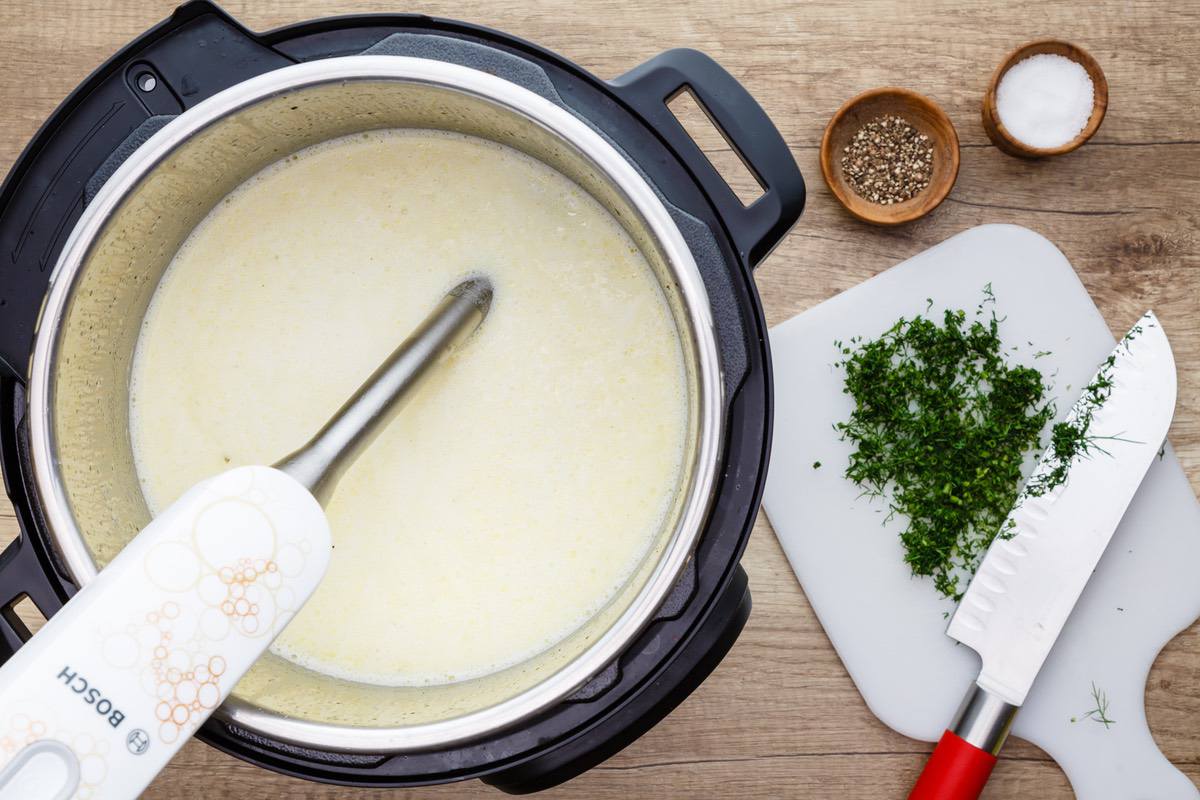 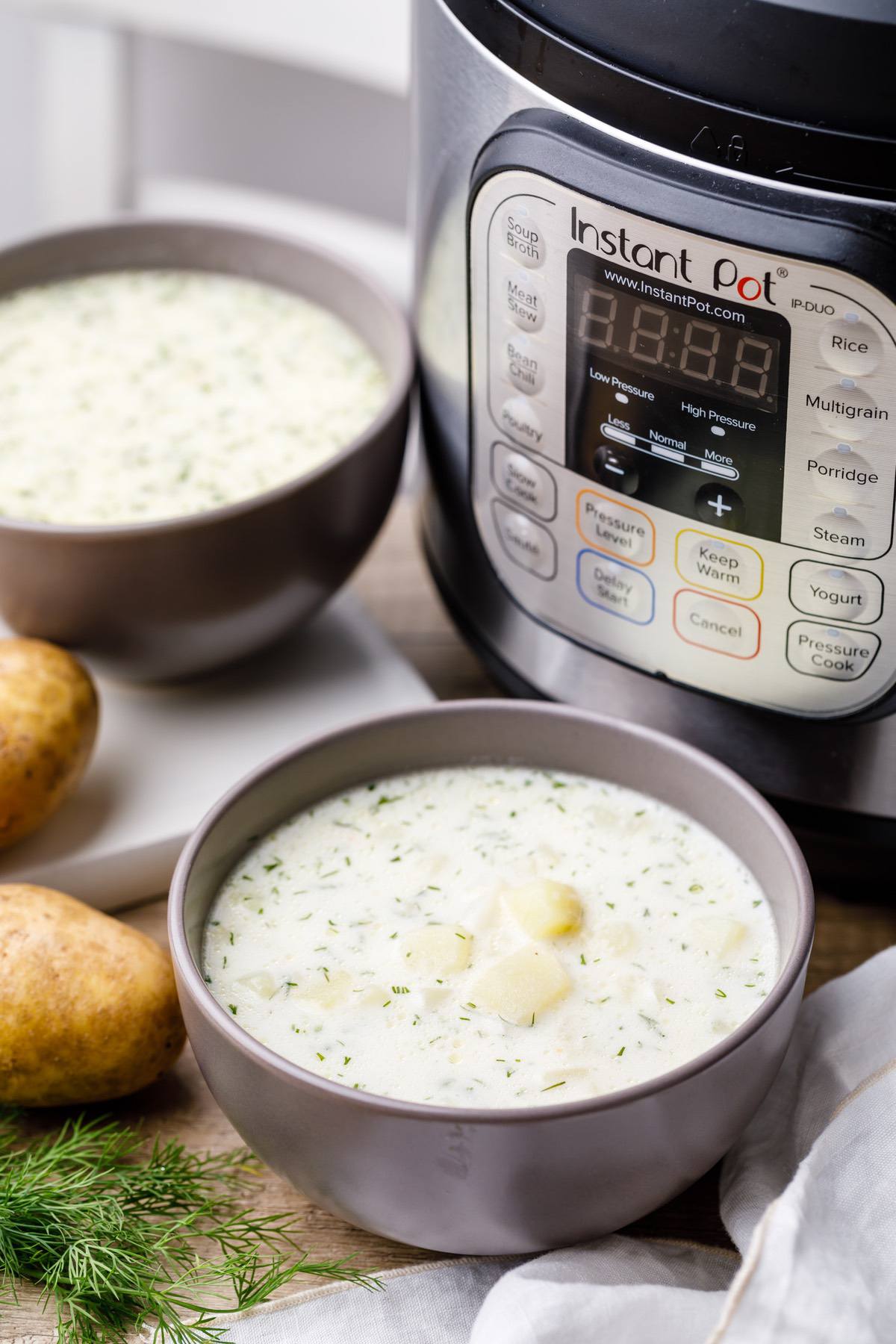 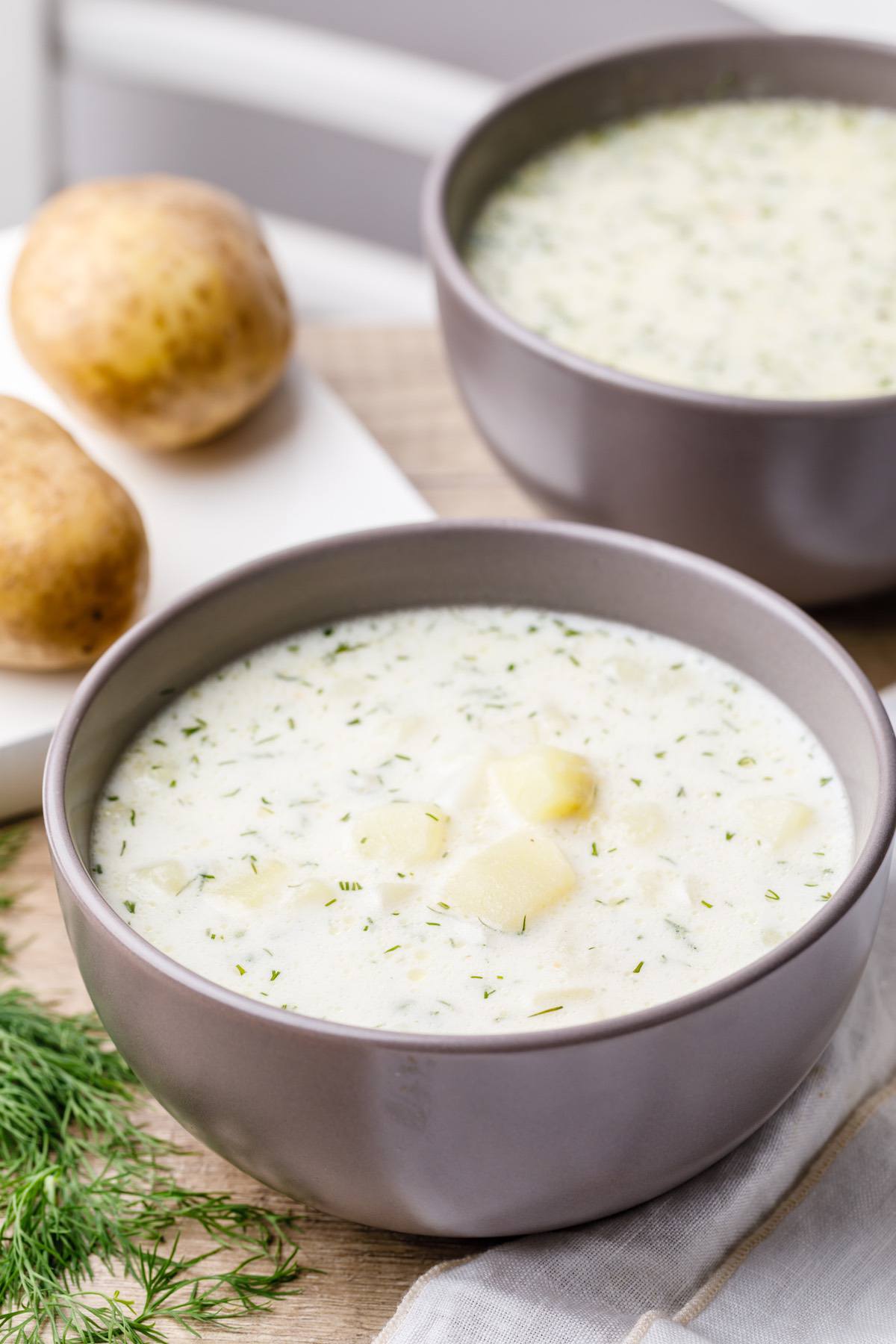 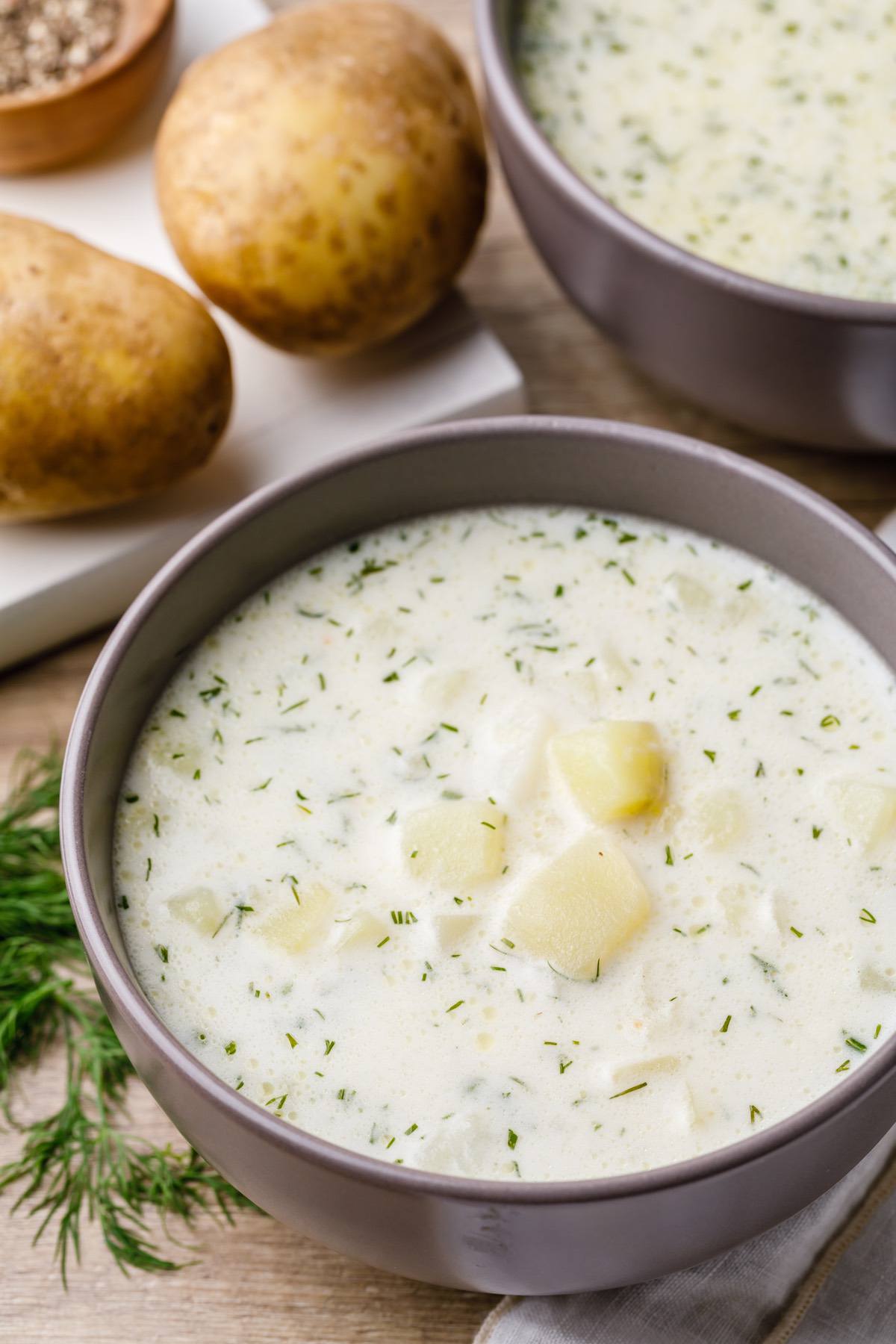 (You may also like: Easy 5-Ingredient Make-Ahead Mashed Potatoes) 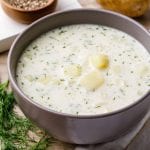