Why use homemade weed killer? Read the label on store bought weed killers and you’ll think twice about using them in your yard. The chemicals they contain have to go somewhere and often they end up in our water supply. Use these more natural weed killers instead as a greener alternative. 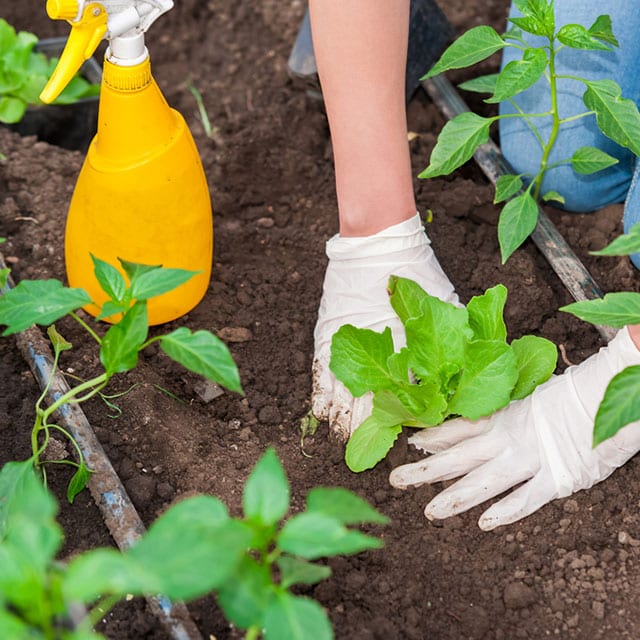 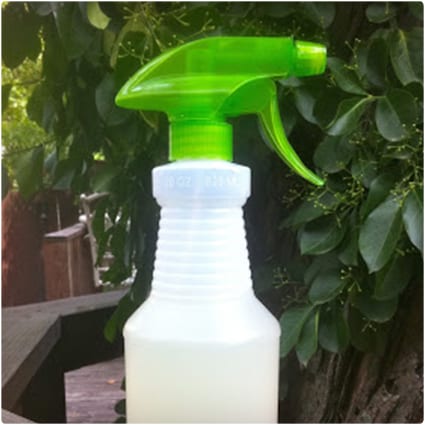 This is billed as an organic weed killer, which means that in addition to being chemical free, it’s also going to avoid the use of soap and other non-organic materials that are commonly found in homemade weed killers. Vinegar and lemon juice are what’s used to do the trick. 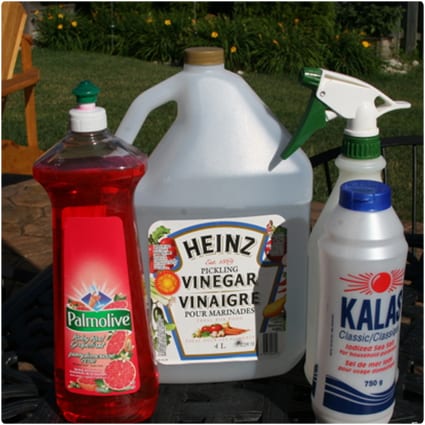 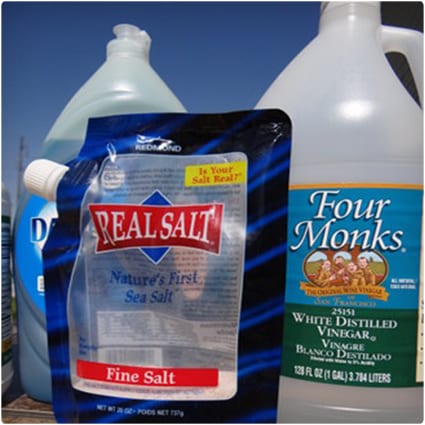 This recipe takes the common recipe found above and supes it up with some salt and essential oils. Salt has been recommended as a natural weed deterrent, and here they’re using a citrus-based essential oil for more astringent properties. Some Dawn dish detergent and you’re ready to go. 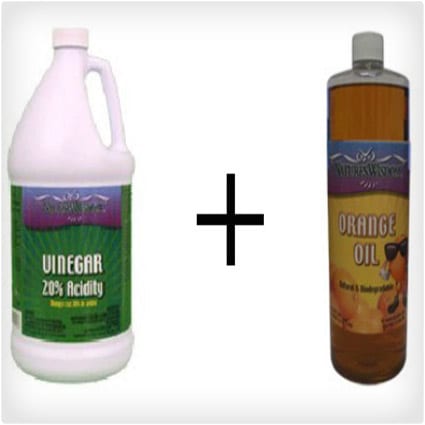 This is no ordinary vinegar, you have to seek out 20% concentrated vinegar for a more potent effect. If household vinegar is somewhat effective, this is going to be much more effective, making it the right choice for stubborn or mature weeds that have given you a hard time. 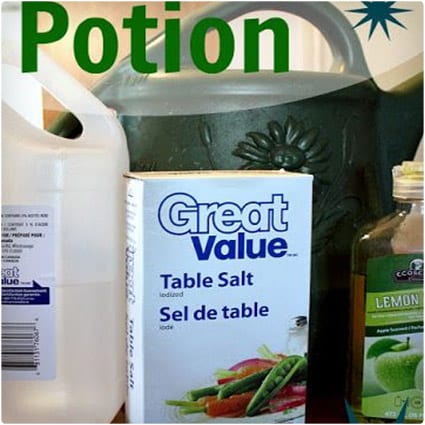 Another classic recipe that uses vinegar, dish soap, and ordinary table salt to help eradicate your weed problem. You’ll find that many homemade weed killers follow this basic pattern with the idea being that the soap suds help the vinegar cover the plant more broadly. 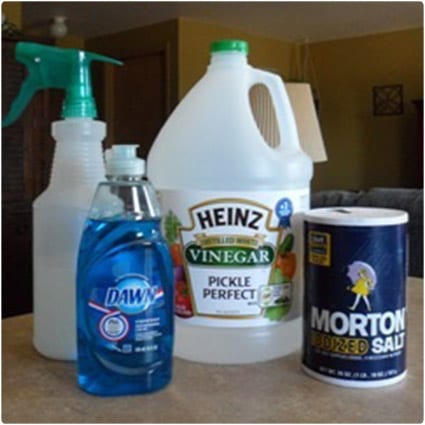 This is a weed killer recipe that is using blue Dawn, some household vinegar, and Morton table salt to form a weed killing solution. It’s always best to use a clean and new spray bottle for your weed killer, mixing in the ingredients in the portions instructed for best results. 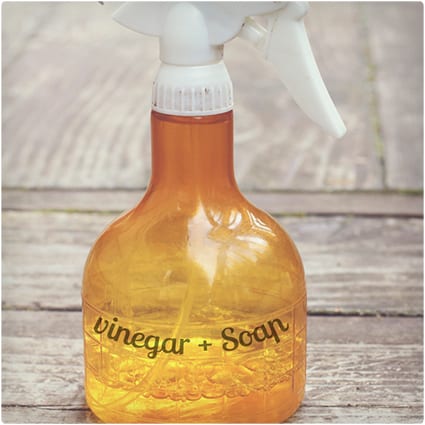 Just the basics are used in this weed killing concoction, which are vinegar and soap. The reason dish soap is used is because it mixes so well with the vinegar, and the two come together as one liquid. The soap helps the vinegar stick to the weed and the vinegar dries them up.