There’s just something about a good old fashioned apple pie that always puts a big smile on my face. Ever since I was a kid growing up, apple pie has been my all-time favorite baked treat. Which is why I’m absolutely delighted to be able to share this not so old fashioned homemade apple pie recipe with you guys today.

The recipe is for making one unbelievably good apple pie in a jar. I’m not joking when I say that either. This apple pie really is unbelievably good. And since we all know that the very best apple pies are 100% homemade, you’ll be glad to know that everything from the filling to the crust is made completely from scratch.

The Best Apple Pie Filling Ever?

This apple pie filling recipe just might be the best tasting filling that I’ve ever tried. It’s a perfect blend of ingredients that give the filling a deliciously tart and crisp taste.

In order to make the filling, you’ll first be needing approximately two pounds of apples that have been peeled, cored, and slice into ⅙” thick slices. Once your apples have been peeled and sliced, put them in a bowl and set them to the side. 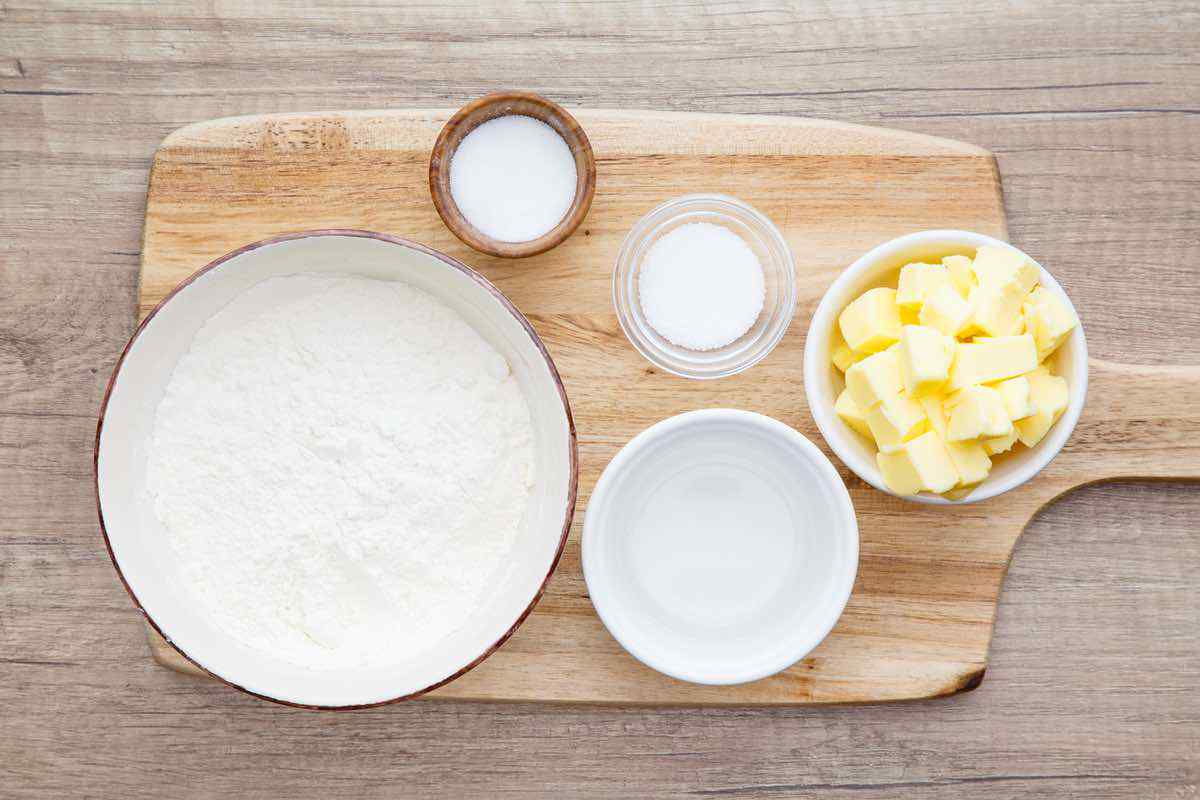 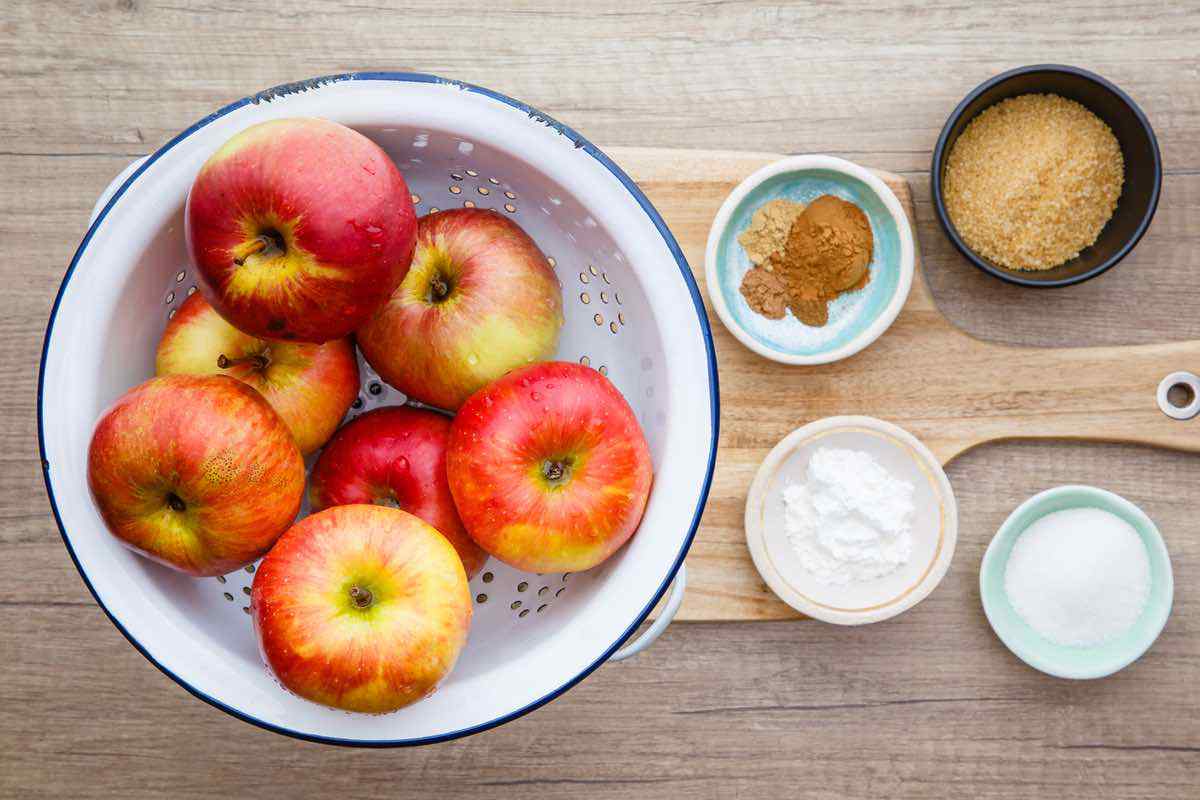 All that you have to do is mix all of these ingredients together in a separate small bowl, and then sprinkle it over top of your apple slices. You’ll want to then set the filling aside for 1-4 hours.

A Winning Crust to Round It All Out

Even the best apple pie filling in the world doesn’t amount to much if your pie crust is nothing to write home about. Luckily, this particular recipe delivers in spades when it comes to the homemade crust.

It’s also super easy to make as well, requiring only a handful of ingredients: all purpose flour, granulated sugar, cold butter that has been cut into cubes, ice water, and a pinch of salt. 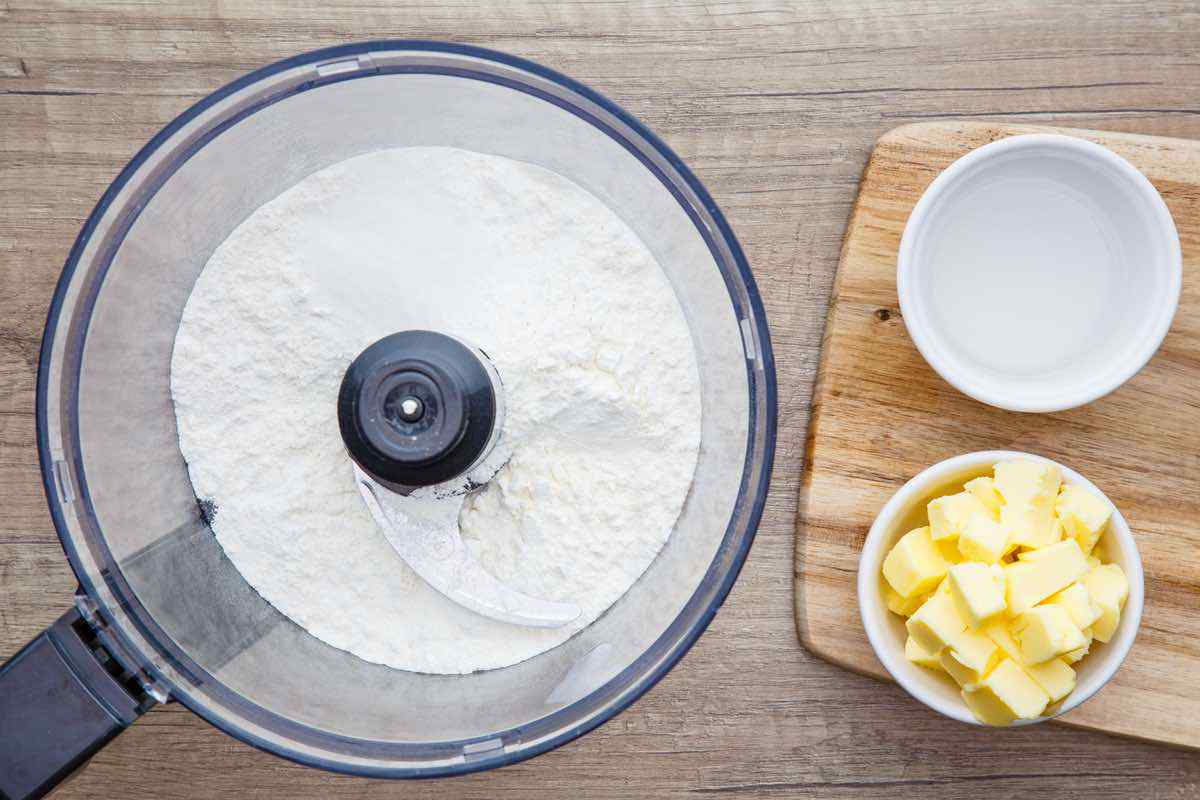 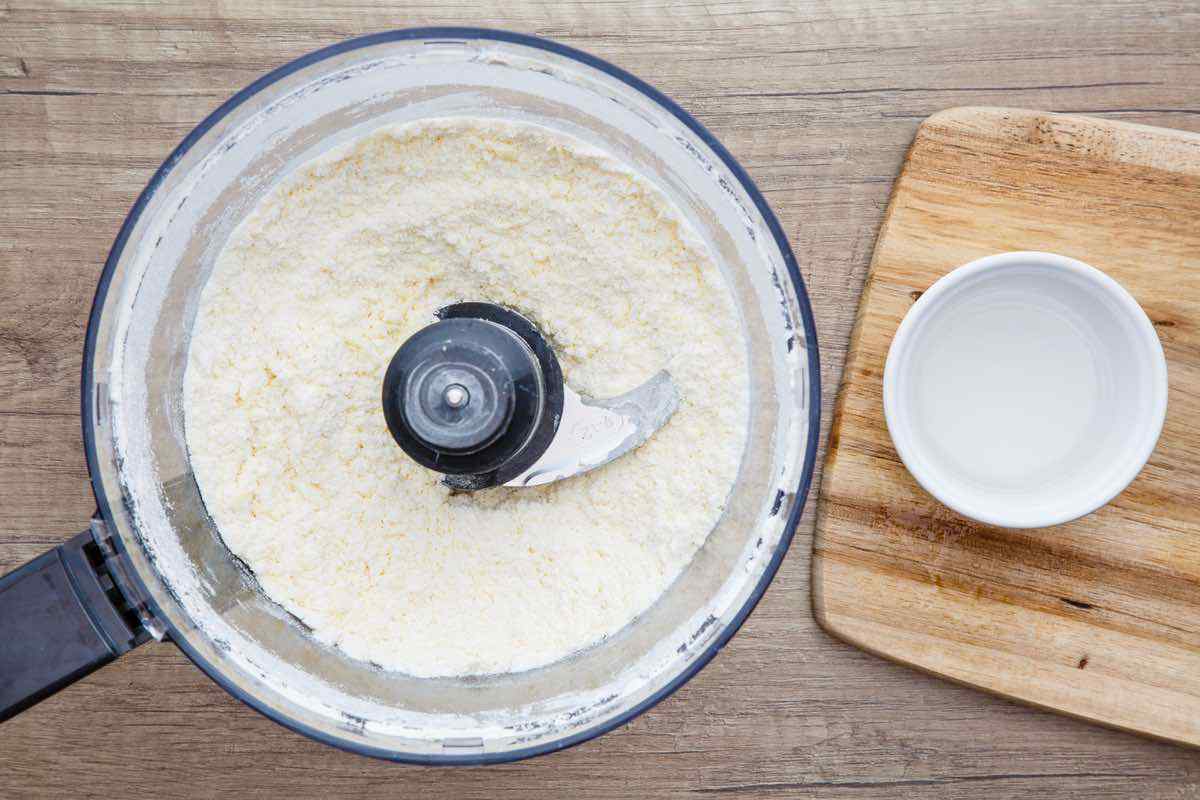 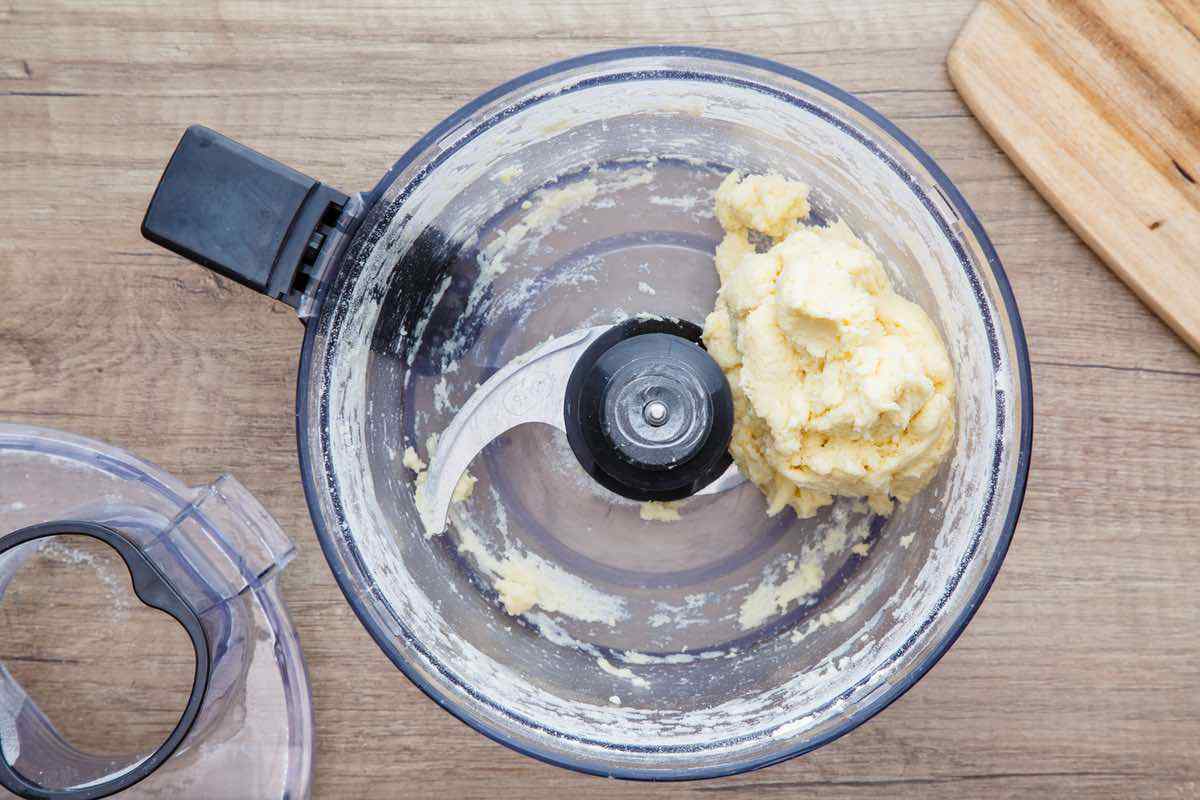 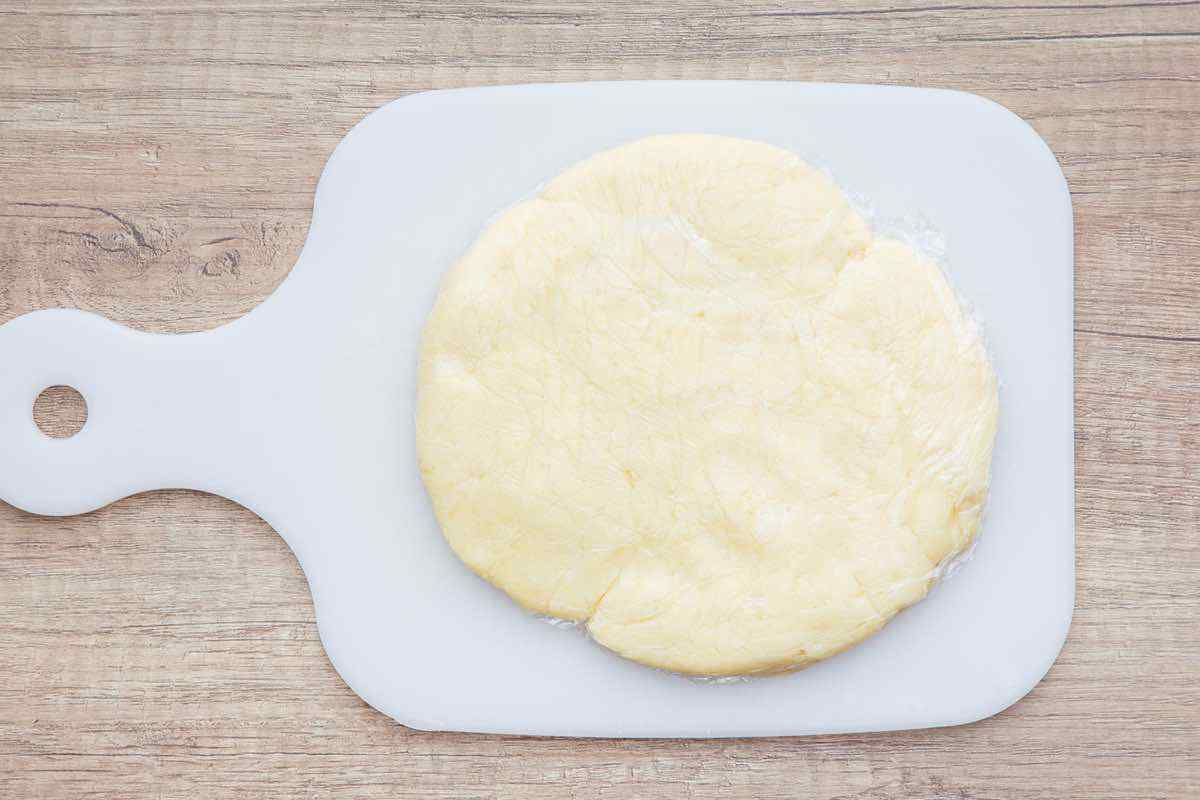 Add the flour, sugar, and salt into a food processor and pulse them all together. Next, add in the butter cubes and pulse them until they’re about the size of peas. Finally, pour the ice water into the processor (with the motor still running) and pulse until the dough begins to form a ball. 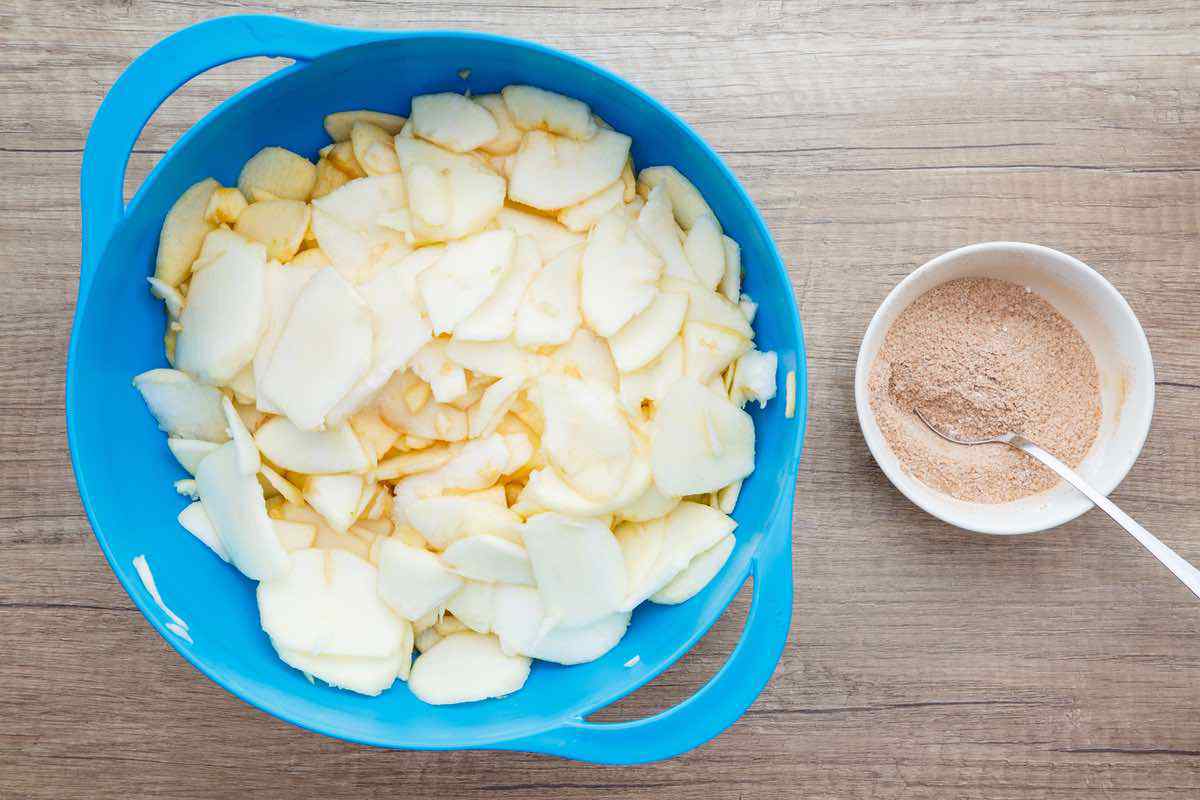 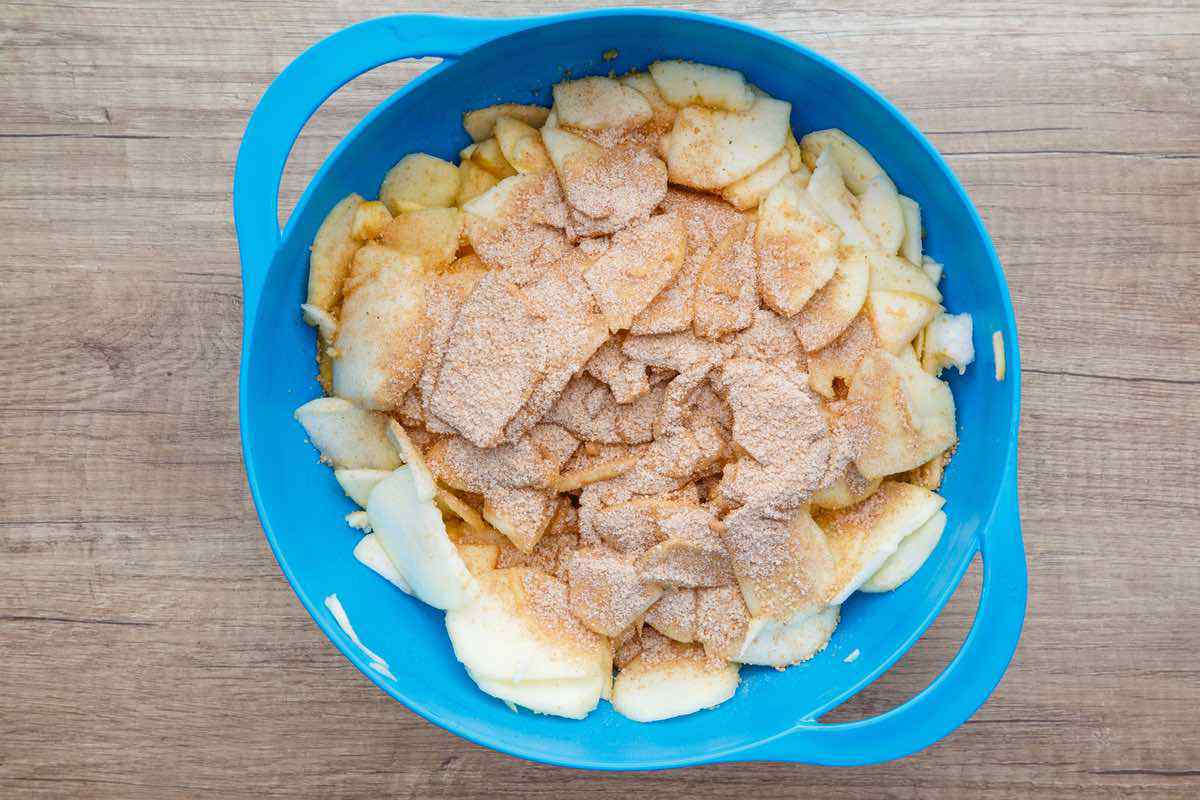 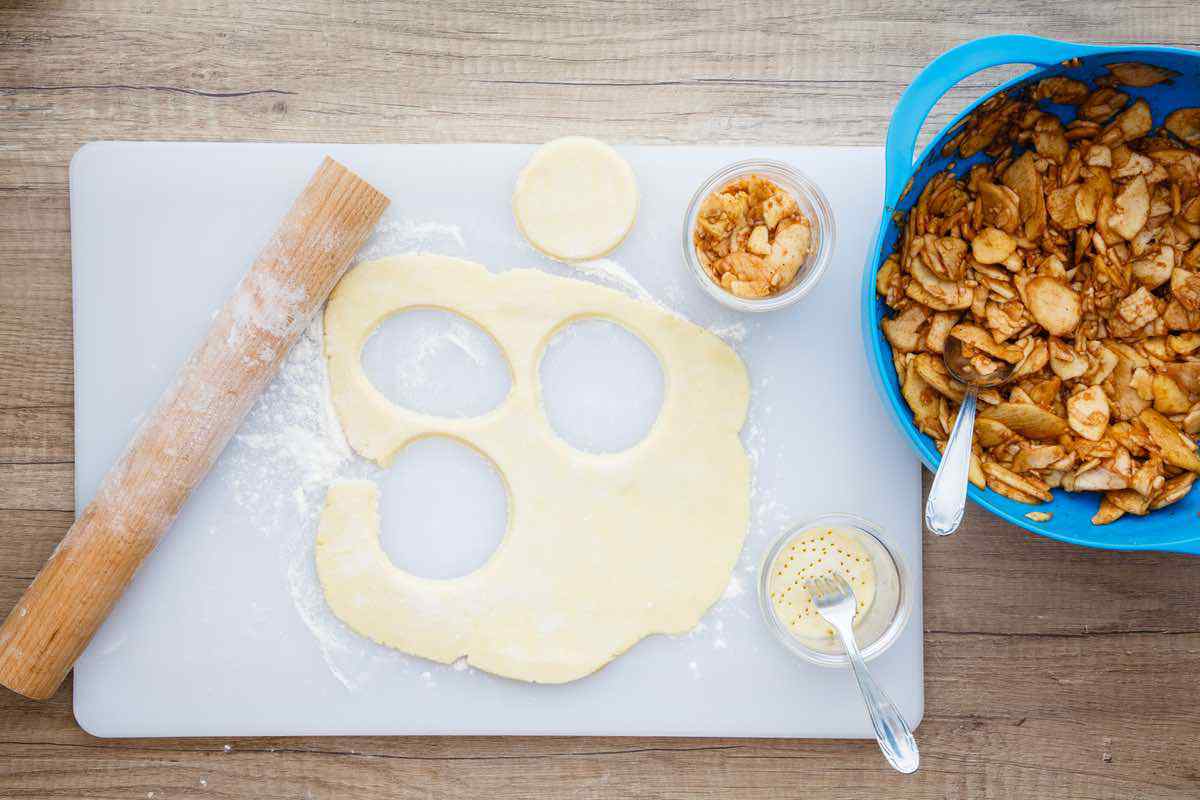 You’ll then want to shape the dough into a disk and wrap it in a piece of plastic wrap before putting it in the fridge for about one hour. Once the hour is up, you can simply follow the directions below for arranging both your crust and apple pie filling amongst the six mason jars. Once you’ve filled the jars, bake them in the oven at 350°F for 45-55 minutes. 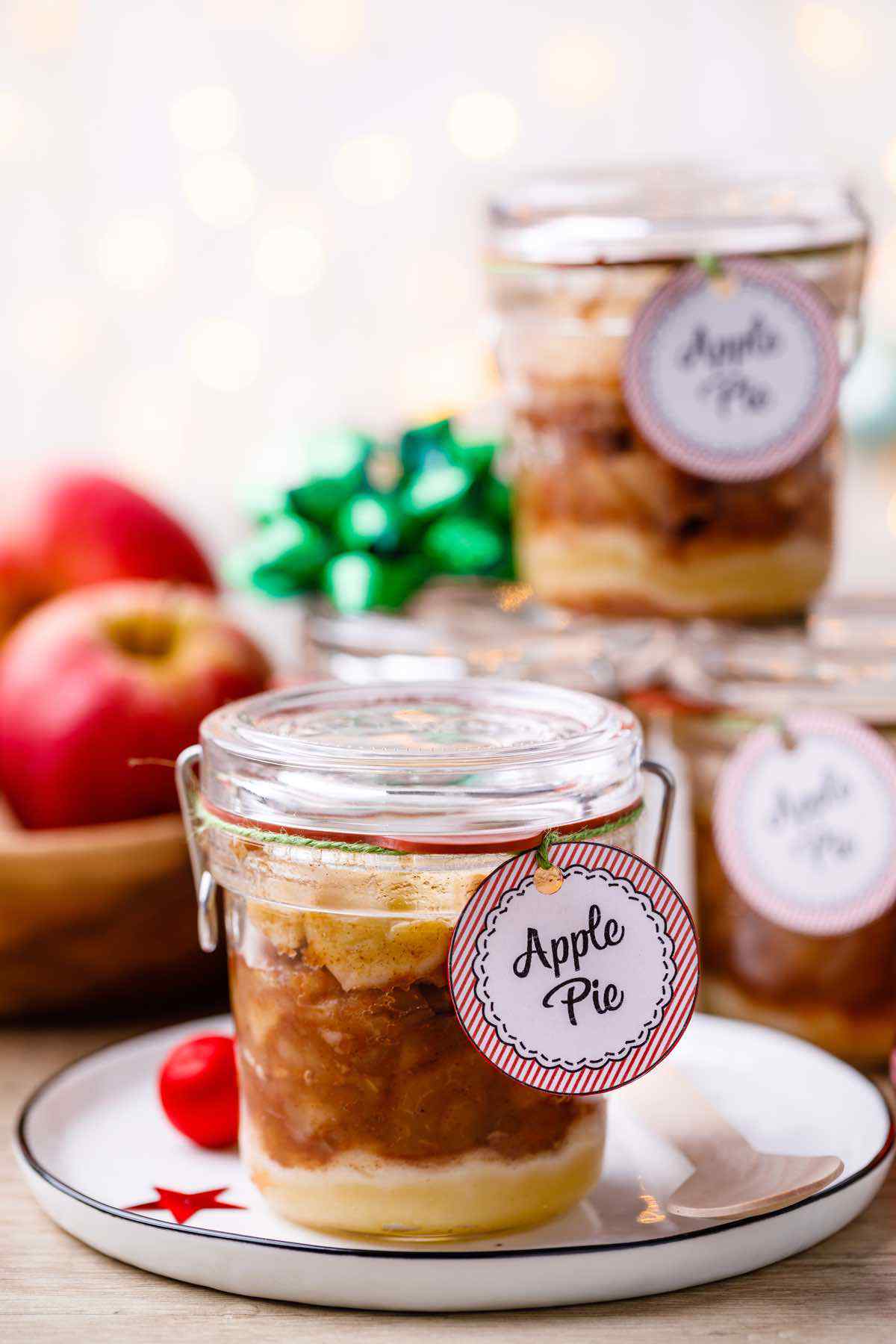 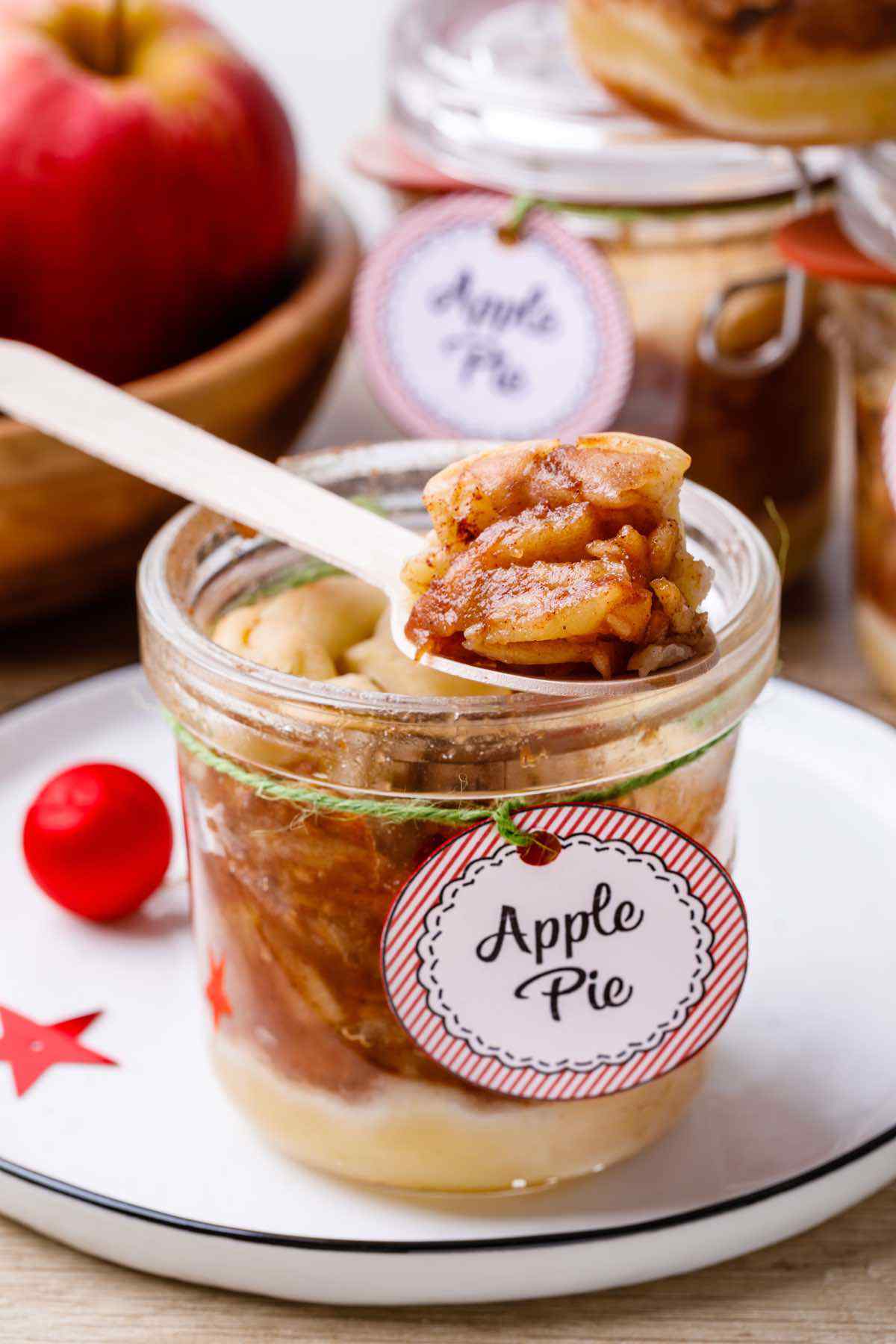 I like to enjoy my apple pie in a jar while it’s relatively fresh out of the oven and still perfectly warm and gooey. You can definitely seal the jars and keep them stored in the refrigerator as well though. And as an added bonus, they make a great Christmas gift idea for anyone you know who has a sweet tooth for apple pie! 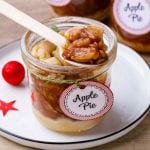 The Best Homemade Apple Pie In a Jar

Can You Recommend Any Other Holiday Pie Recipes?

One of the best parts about the holiday season is the amount of baking that goes on. As Christmas approaches in my house, we really start to go crazy with the baking every year, especially with pies. And while apple pie is our usual go to choice, we definitely still branch out and make a few different kinds of pie every now and then. Whenever we do, I usually go with one of the following recipes from around the web: