Did you ever have a “birthday treat” growing up? You know, that one sweet treat your parents would let you pig out on for your special day? I definitely did. 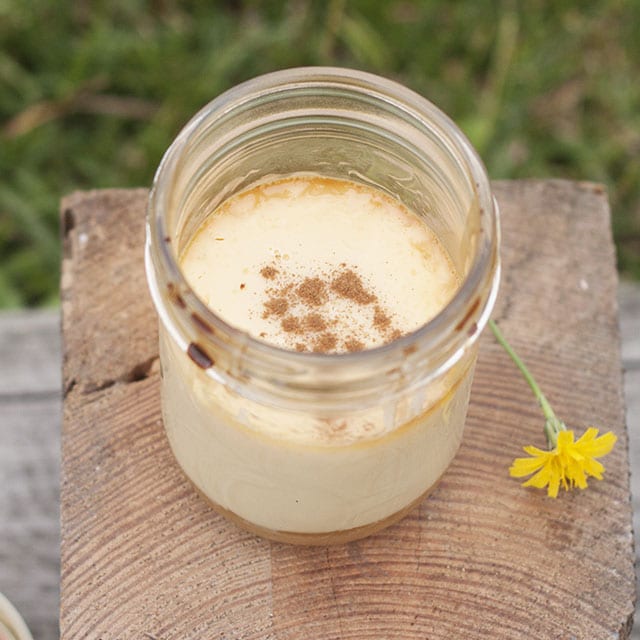 Besides blackberry pie (which I wanted always, every day, forever…), I always asked if our family could go to the local Mexican restaurant for my birthday. The reason I wanted to go was the flan! If it was my birthday, they’d bring out the caramel custard and sing and clap and slap a big ol’ sombrero on my head.

That caramel custardy goodness was what I wanted every year. But it obviously didn’t have to be just a birthday treat. One year, around Christmas time, I stumbled on a recipe for flan and the realization dawned on me. I grew up baking cakes, cookies, and making puddings. Custards and flans were not in my repertoire. But that didn’t mean I couldn’t learn. 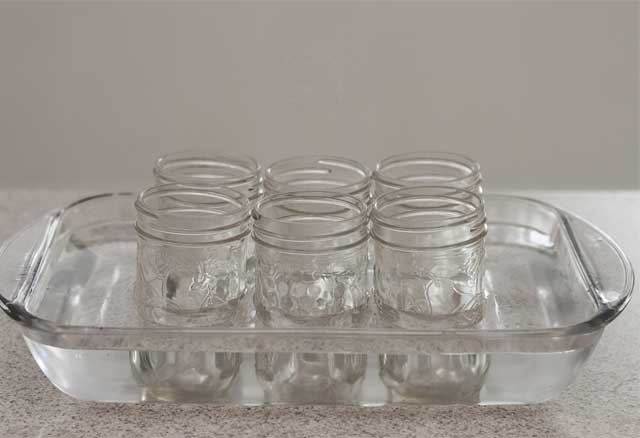 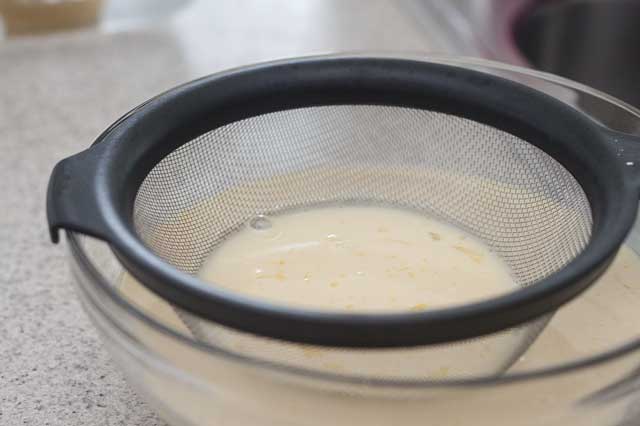 My first few years of exploring in the kitchen, I realized a lot of the things I thought were just “going out” treats could actually be made at home. That’s the beauty of learning how to cook well, to me. If you learn to cook well, if you want something, you just make it! 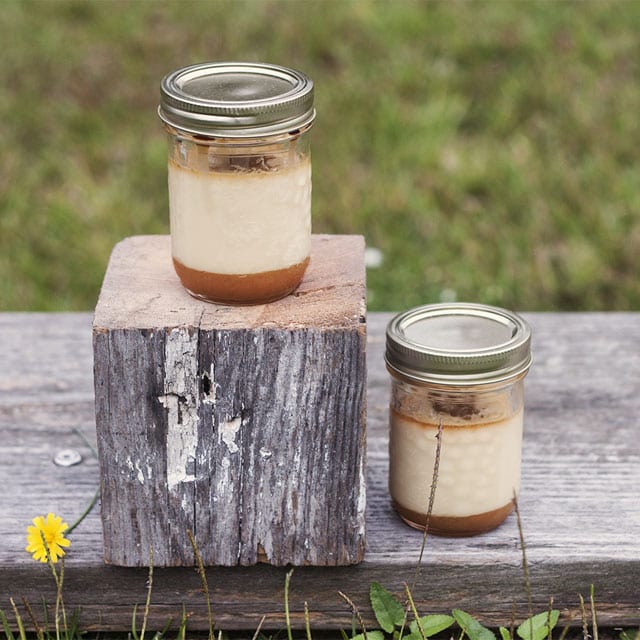 However, it takes a lot of trial and error to get things the way you’re used to having them at restaurants. I will readily admit, that first batch of flan was a disaster. It came out completely liquid and had floating chunks in it and I could not figure out why. Now, years later, I can look back and know I made the mistake of letting egg whites get in the mix and I just didn’t cook it long enough. A bit of straining and letting it cook a bit longer could have saved it. 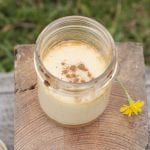 Flan in a Jar