Making your own diy phone stand or tripod couldn’t be any easier! All you’ll need is an old toy, suction cup and some glue. 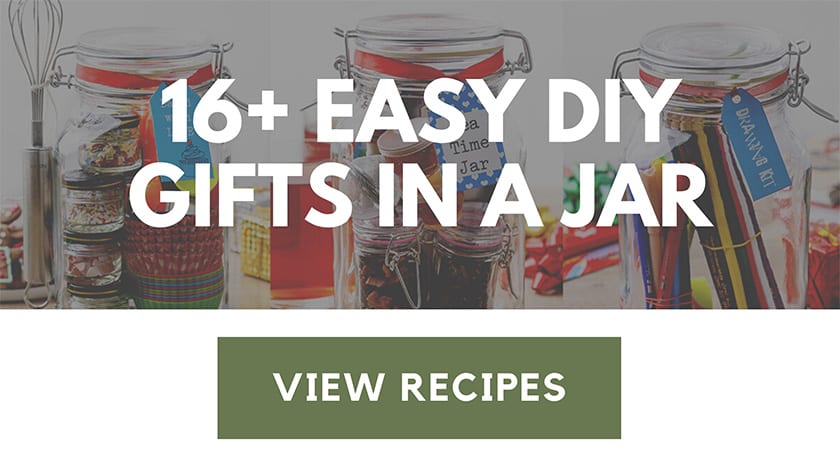 Take an old toy like a dinosaur toy (my little guy is obsessed with the T-rex, so that’s what I went with) and cut it in half. 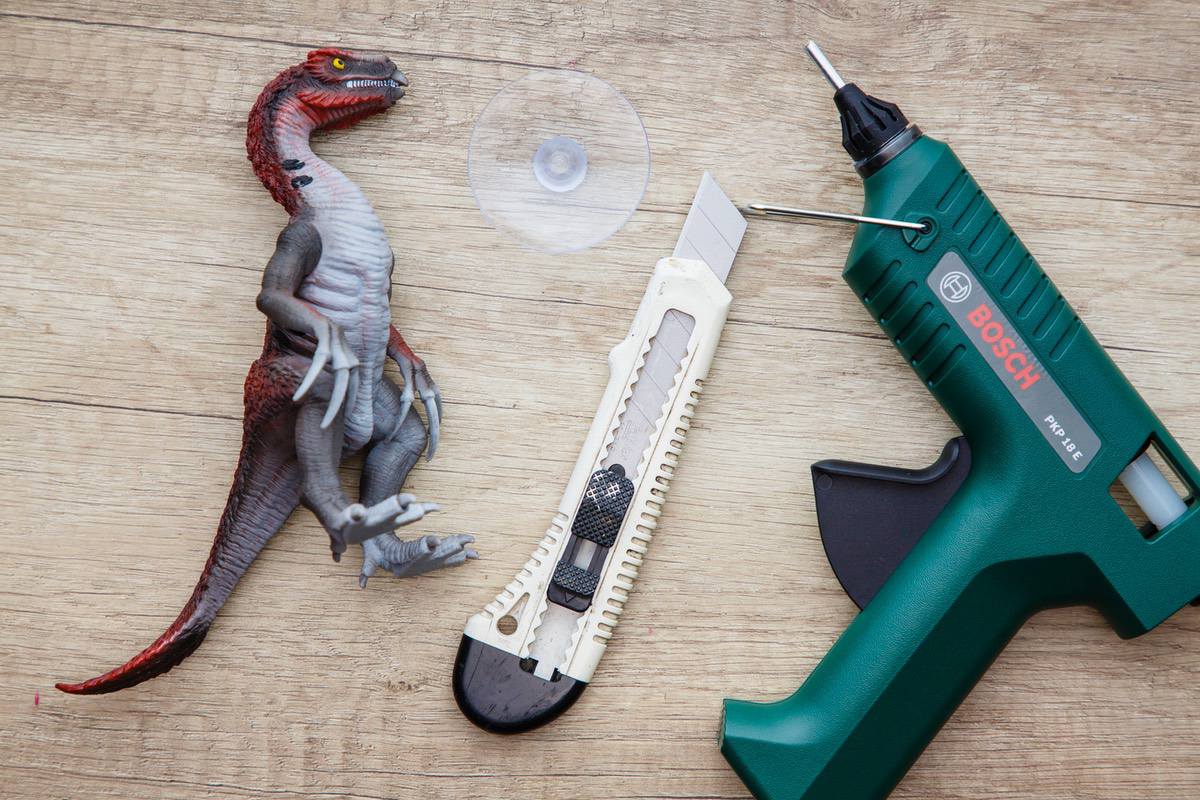 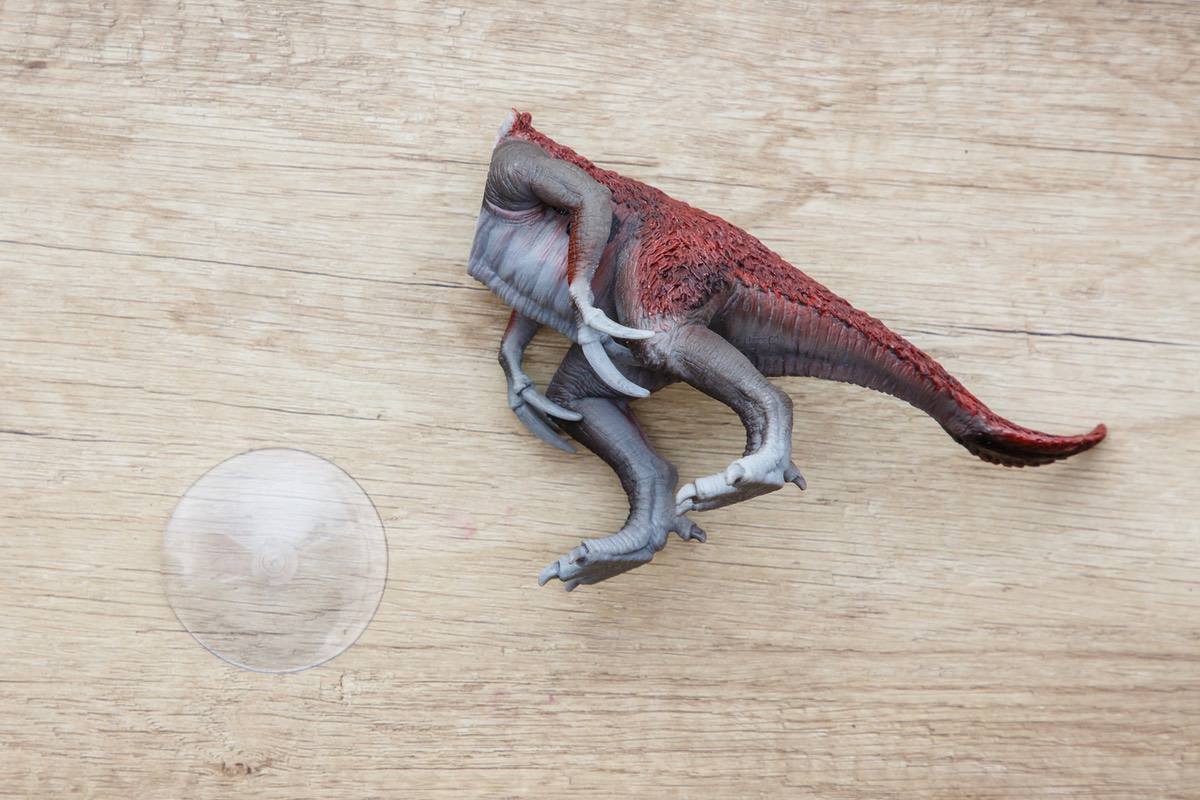 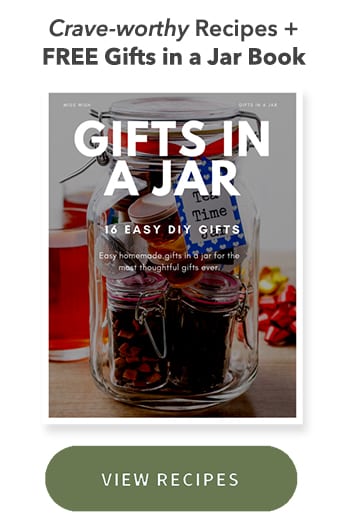 Once you have your toy figure in half, simply glue the suction cup to the bottom half of the toy and then attach it to the back of the phone. 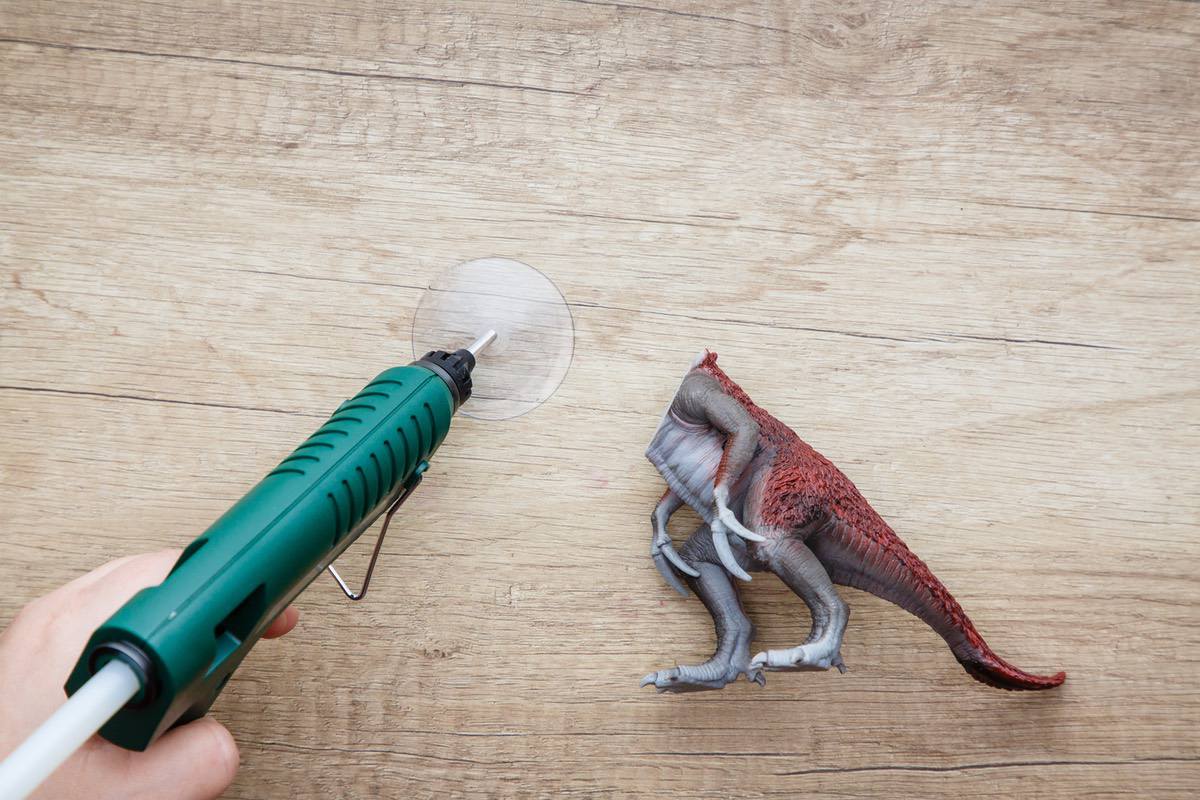 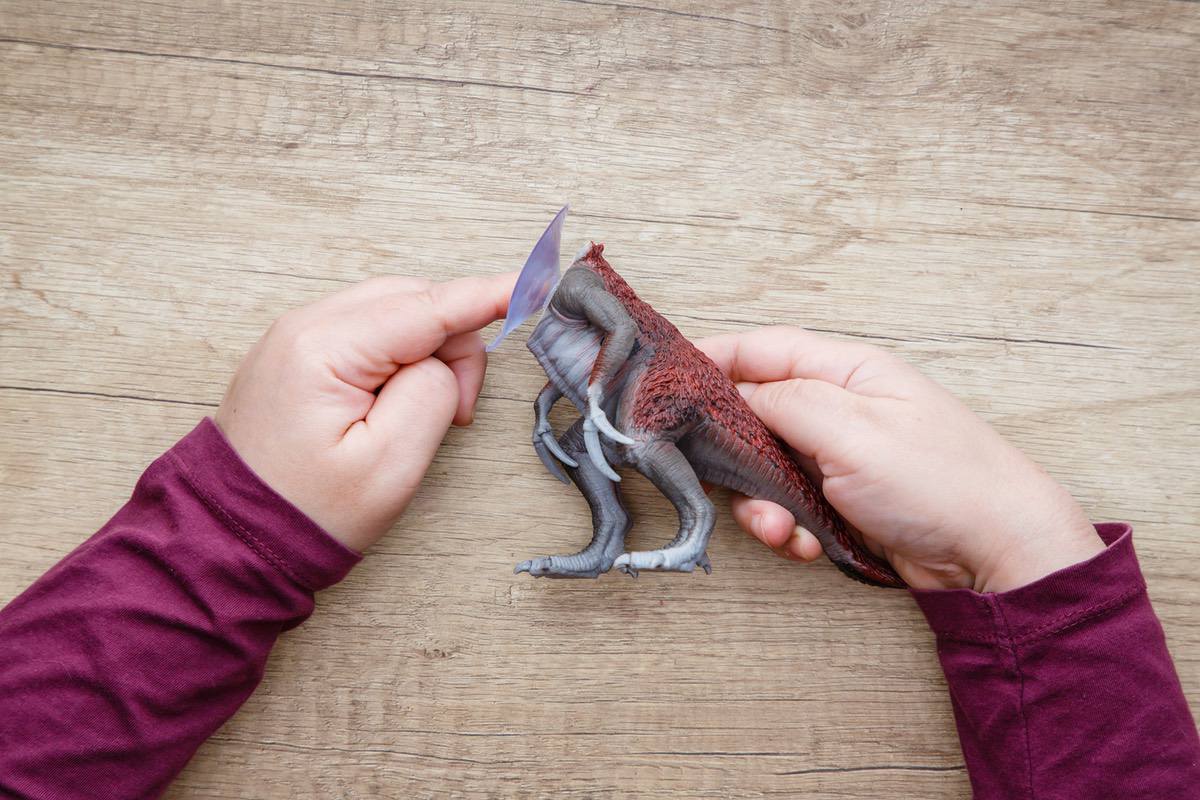 Just keep in mind that you’re of course going to want to allow the glue to completely set before using it to support your phone. 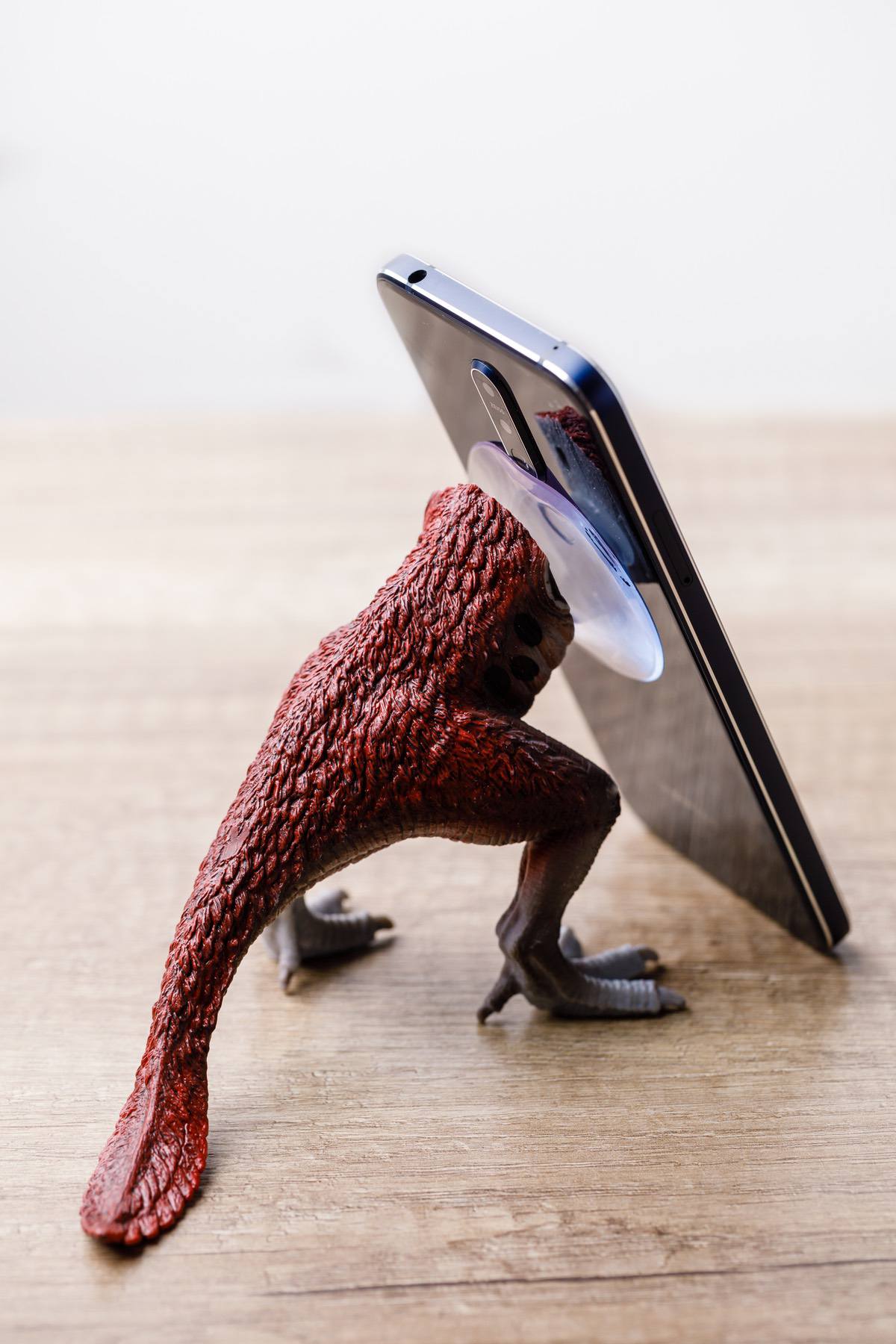 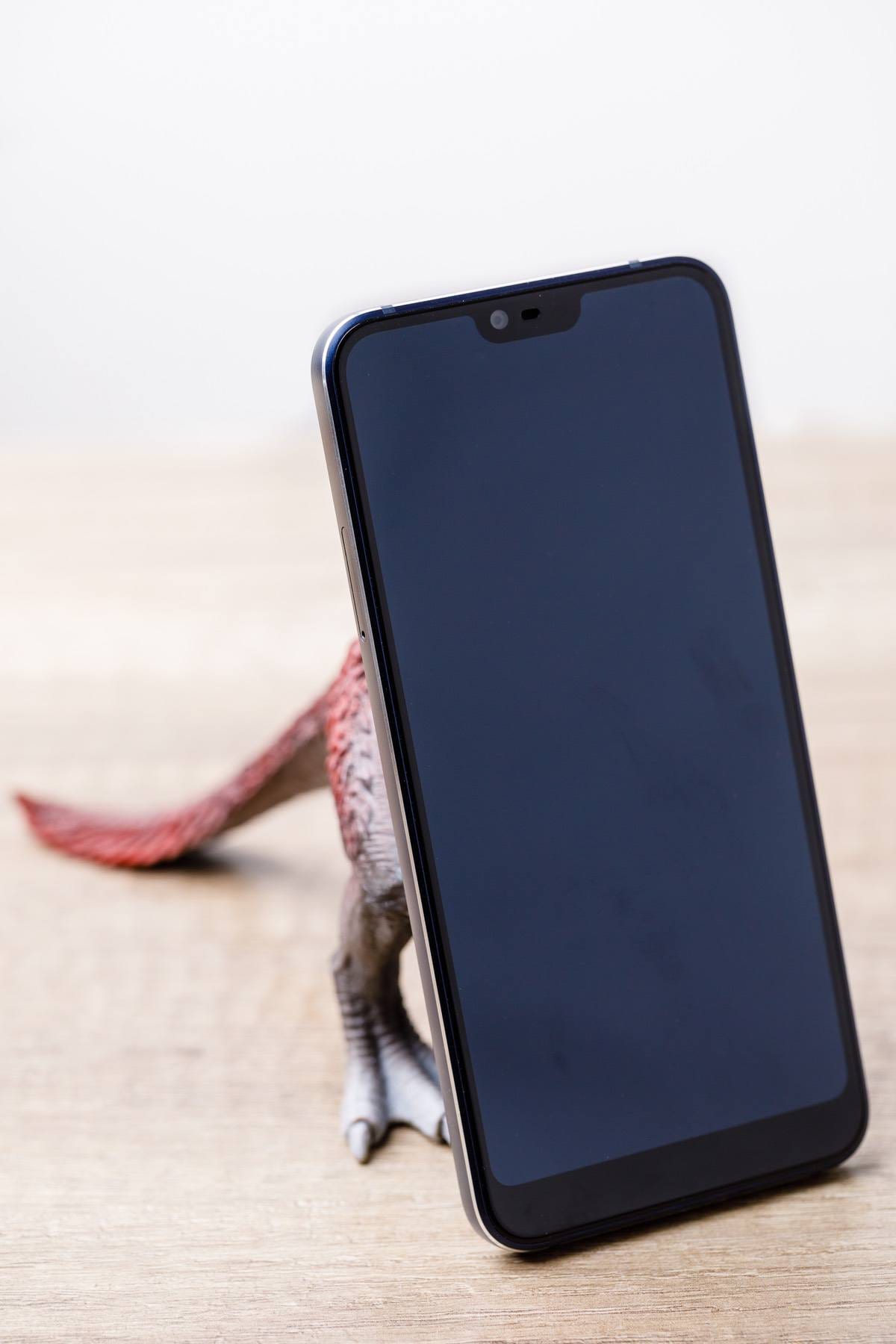 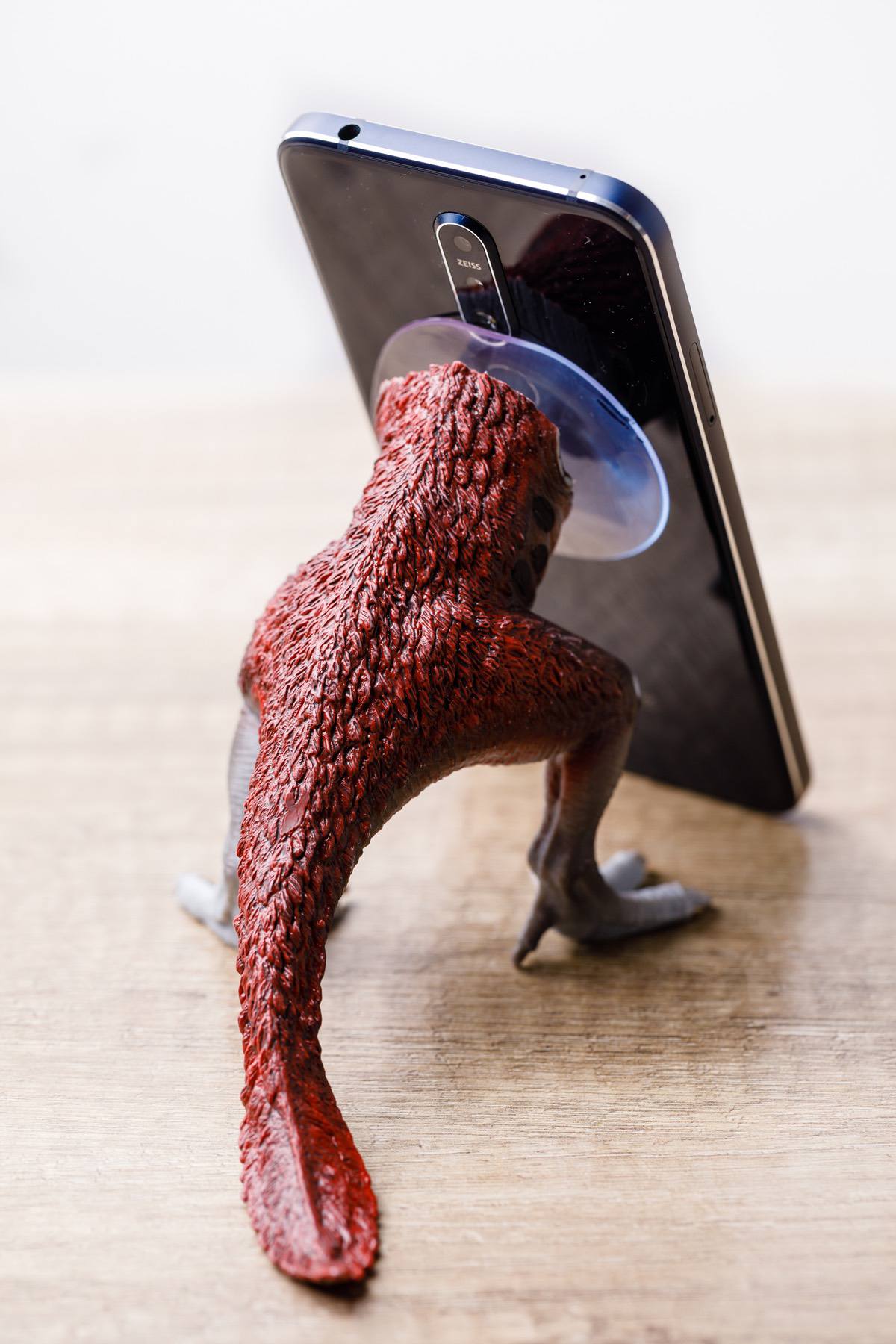 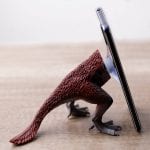