The single greatest gift that I have ever received in my entire life is without a doubt my crockpot. You guys seriously wouldn’t believe how many meals I cook with that thing. It’s without a doubt my go to whenever I’m in the kitchen. I love making everything from soups to meatloaf in my crockpot, but it was only recently that I stumbled upon this crockpot apple butter recipe that’s absolutely to die for.

In spite of the lengthy slow cooking time, this recipe is actually super easy to prepare as well. It’s basically a simple matter of adding all of the delicious whole food ingredients into the crockpot and then setting it and forgetting it. How easy is that? 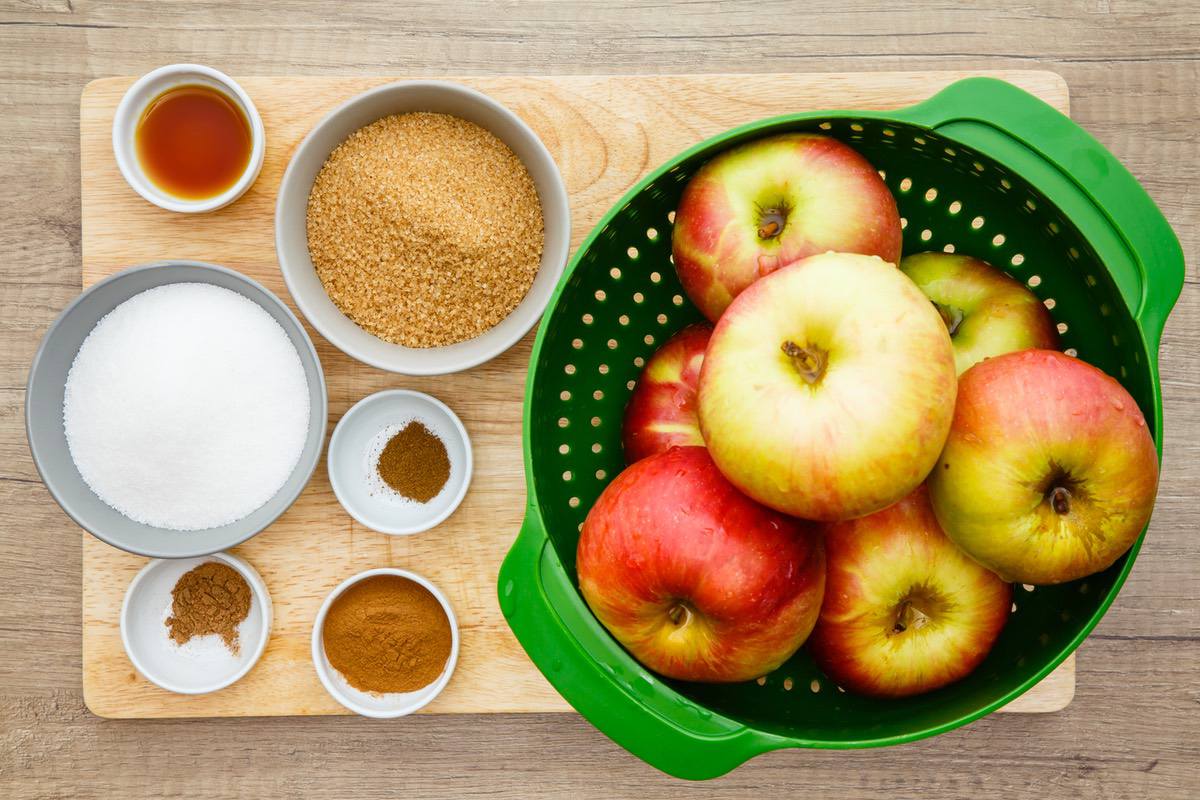 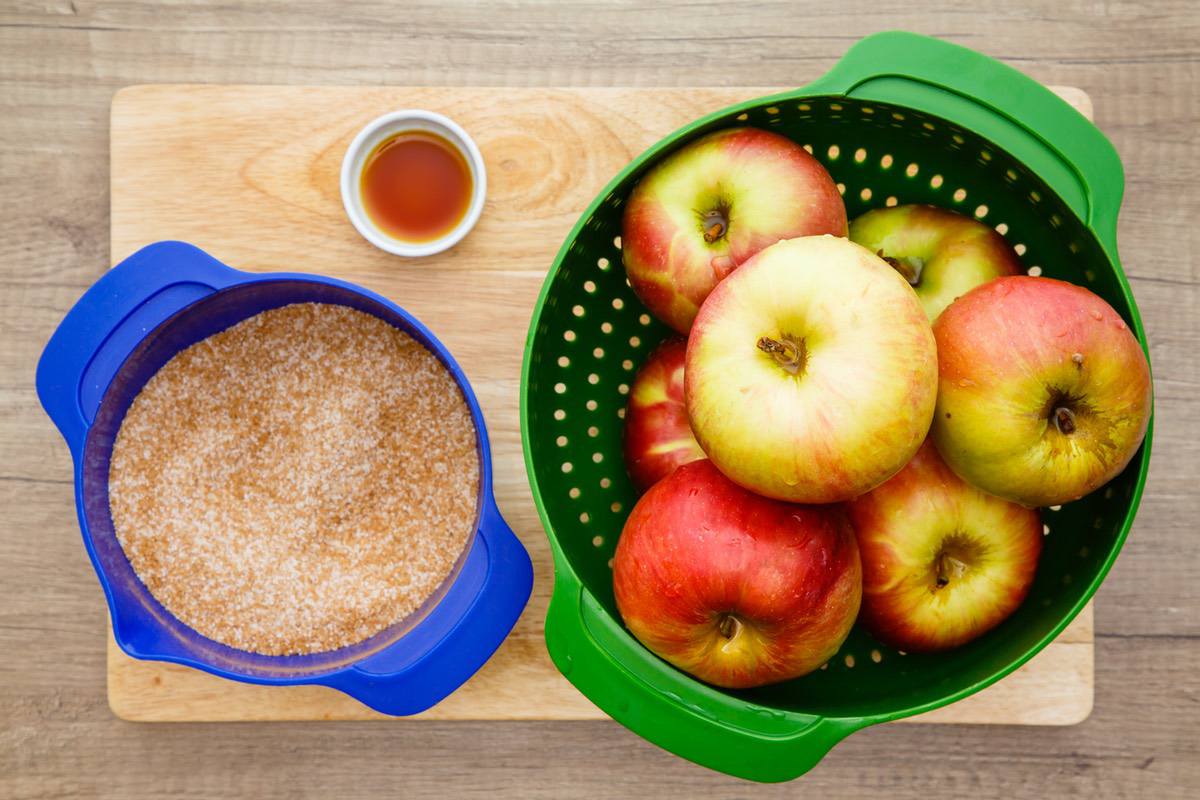 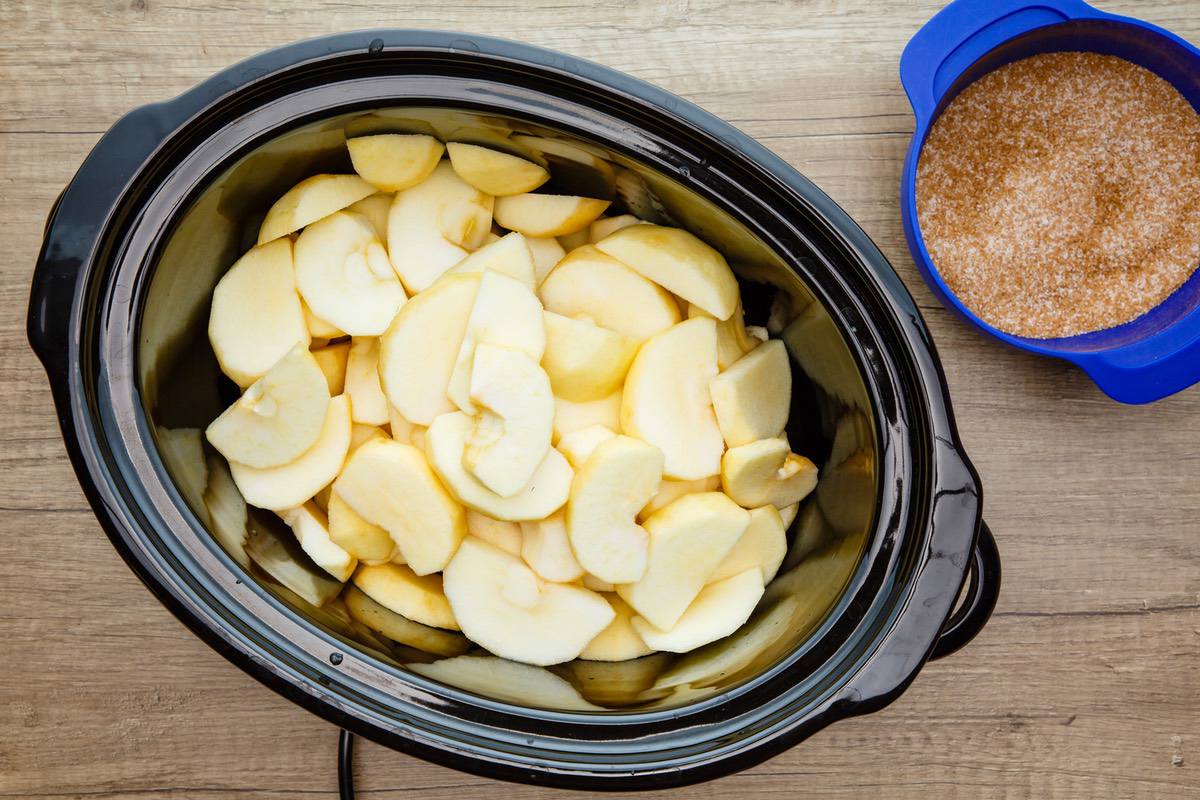 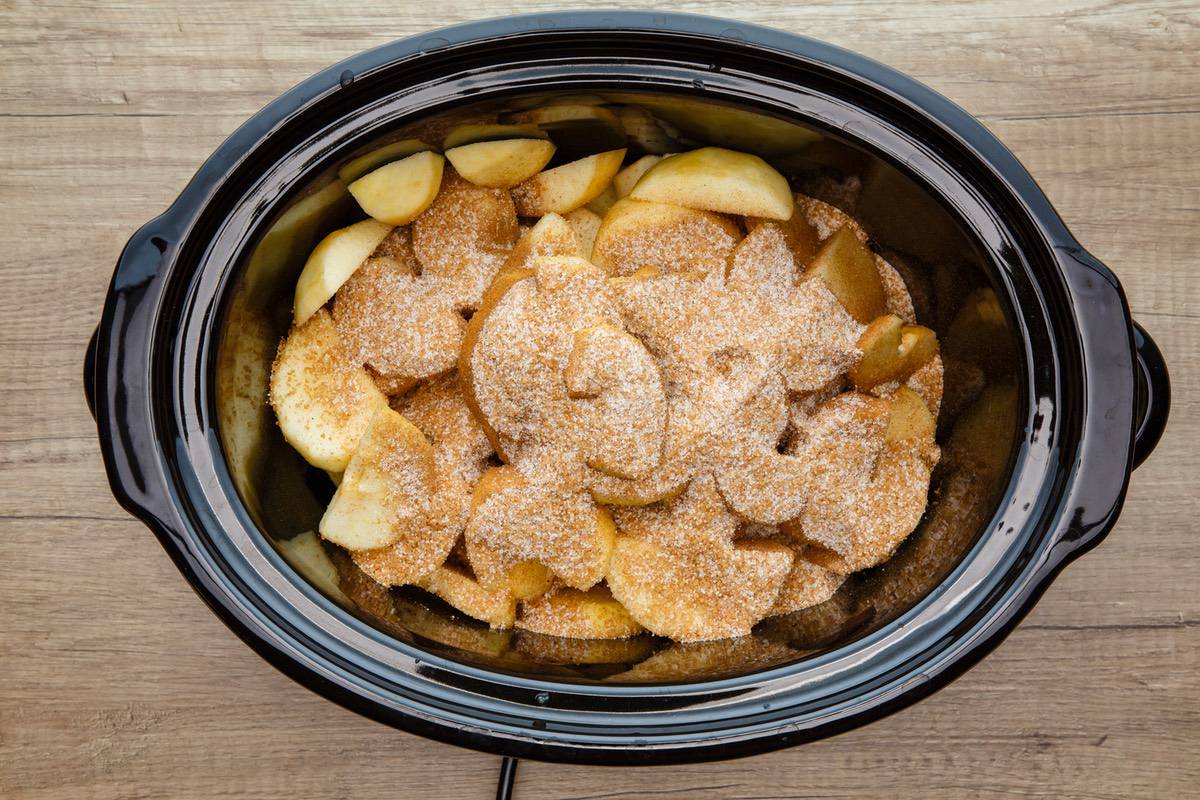 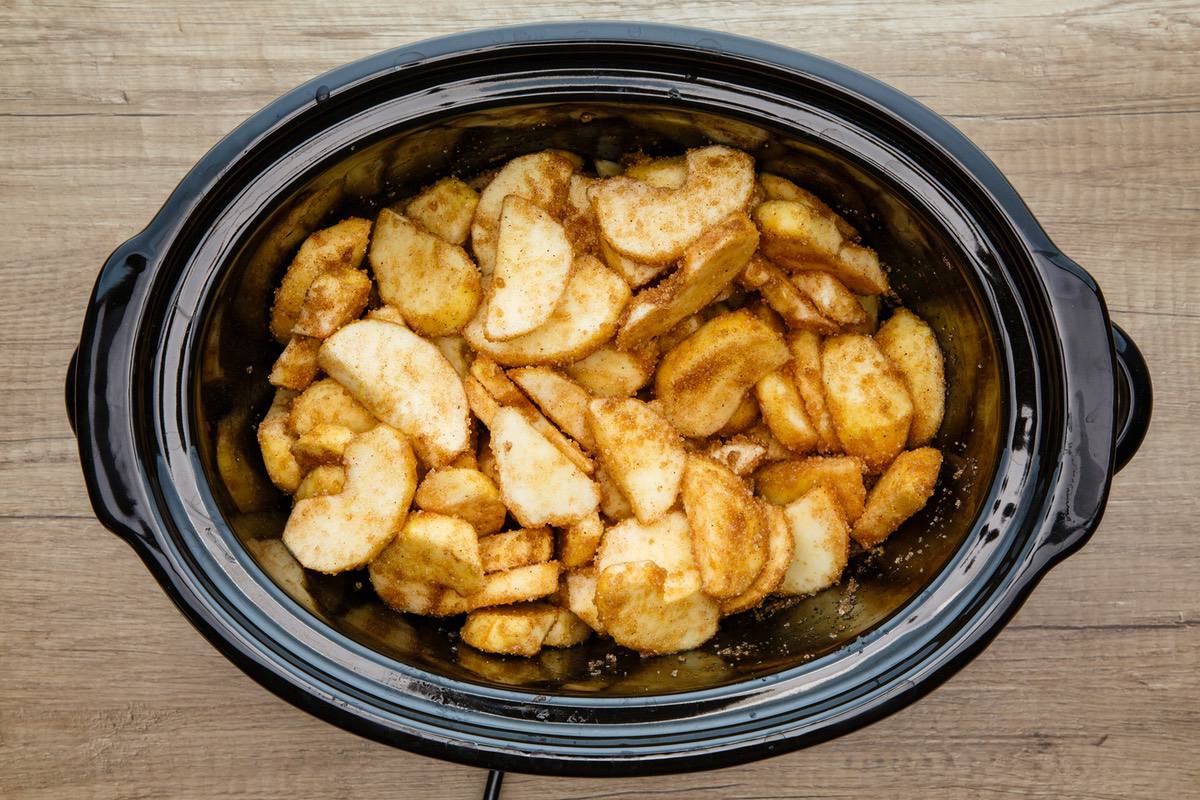 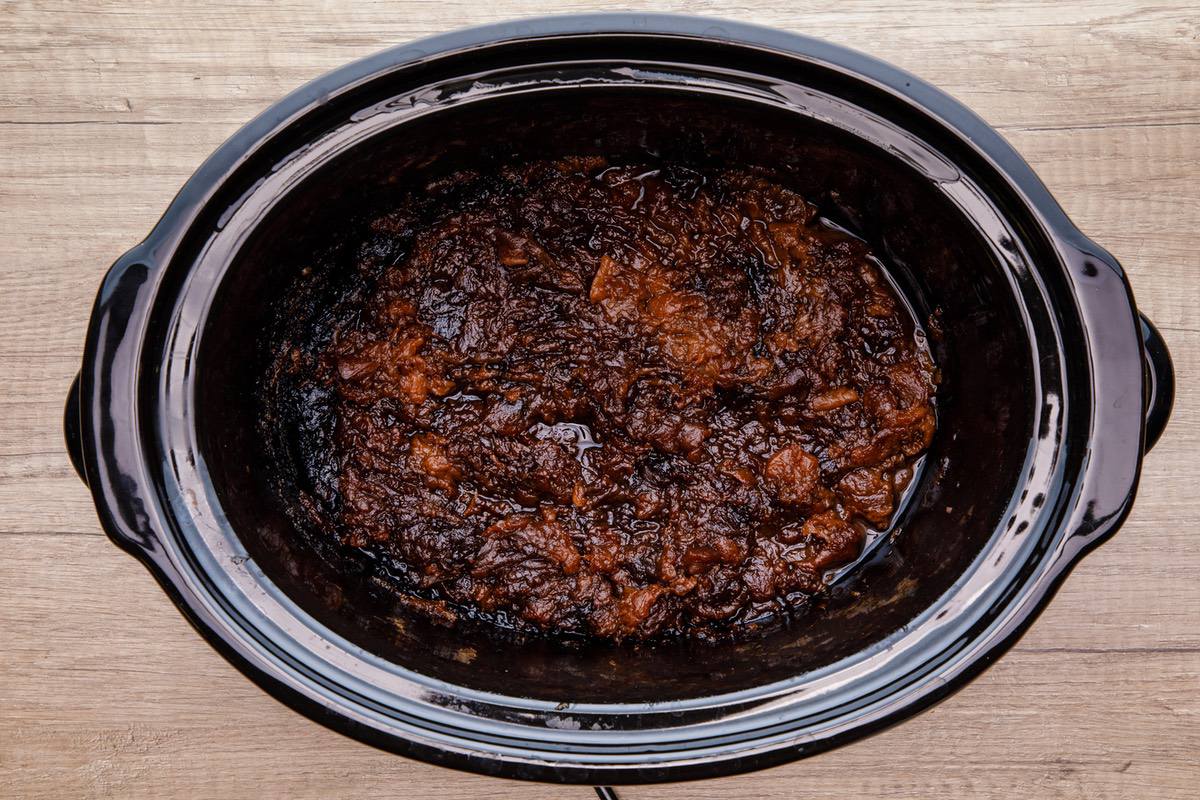 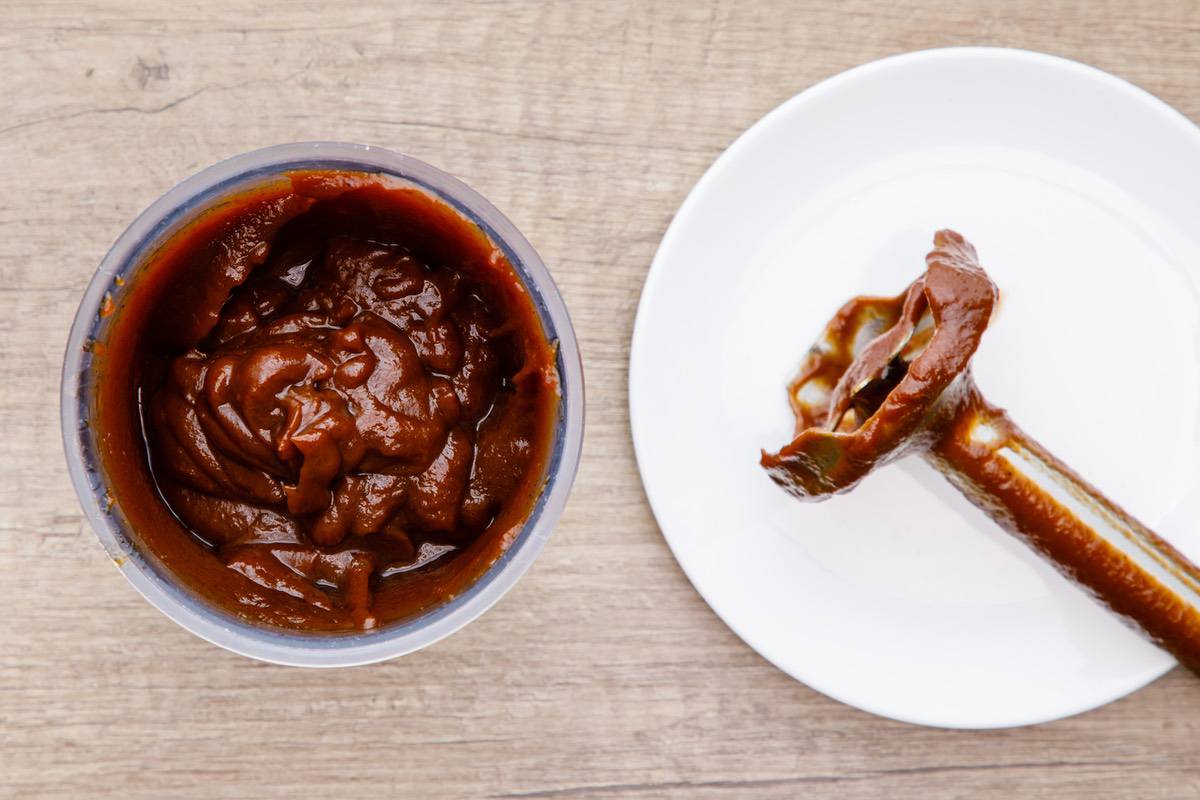 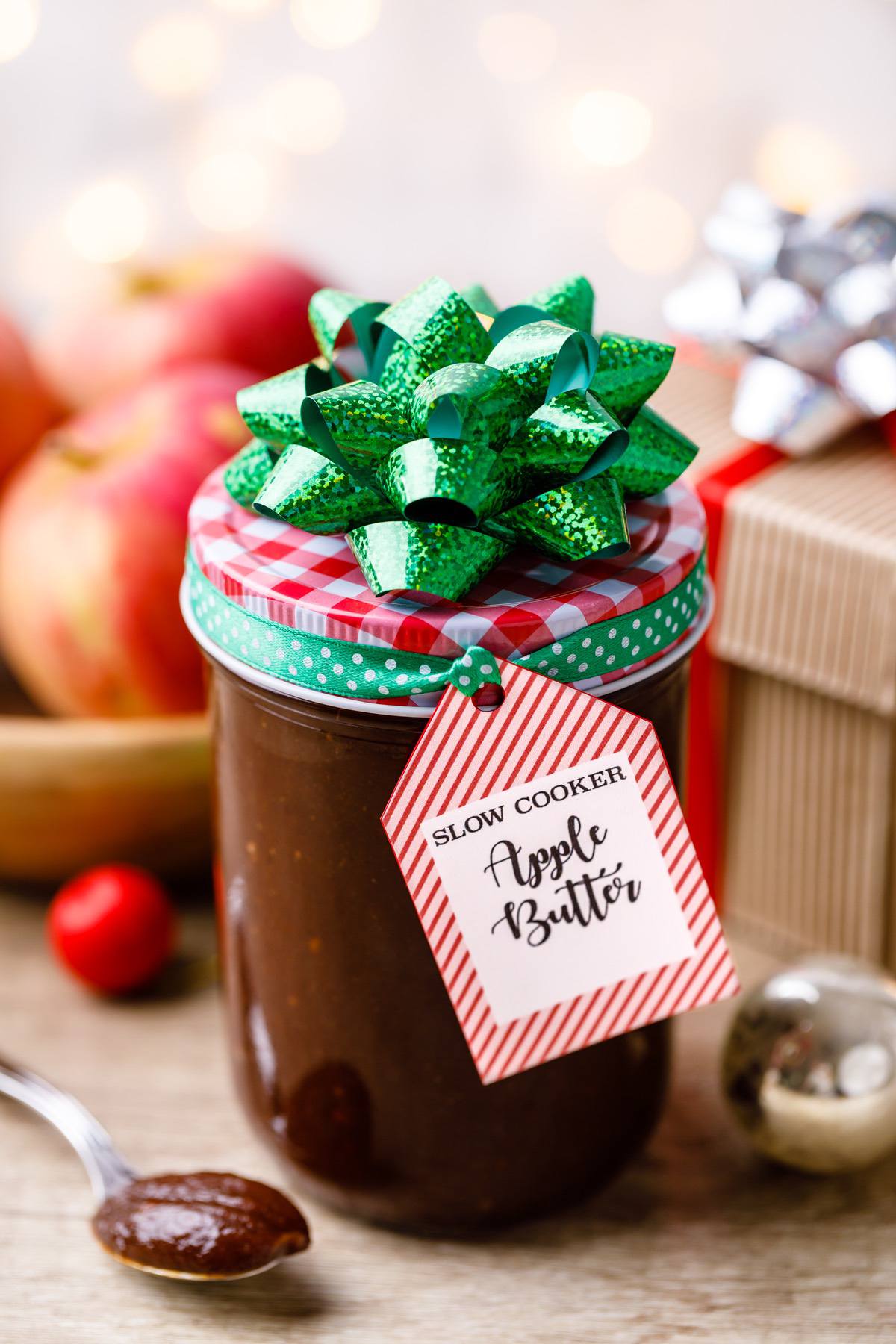 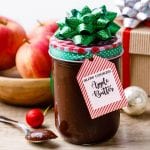 How to Make Crockpot Apple Butter (Makes a Great Gift!)